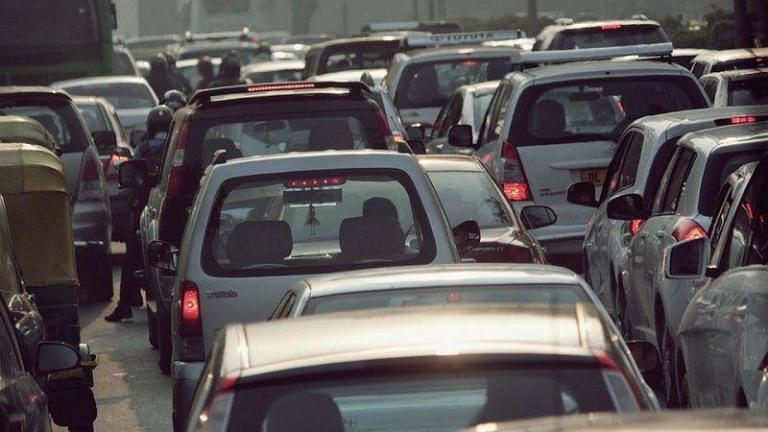 In July 2019, 38 recalls were announced via the EU Rapex system, which affected 62 models of 19 brands. Five recalls were issued by Mercedes-Benz, while four by Renault and Dodge (all for the RAM model).

Audi and BMW had three actions each, two were issued by Fiat, Mazda, Nissan, Volkswagen, and Volvo. At least one recall was reported by Alpina, Jeep, Opel, Porsche, Škoda, Ssangyong, Subaru, and Toyota.

The most common reasons for recall:

When washing the Volkswagen T6 with a high-pressure cleaner, water may penetrate into the interior. If the Multivan or Transporter is equipped with an electric tailgate and an electric sliding door, there can be control device damage and an incomplete short-circuit with local scorching may occur… Read more

The rivets on the passenger seat can break on the Audi A8, a second recall for the BMW X7 (week 28/19)

With the Audi A8 and Audi S8 manufactured between September 2018 and March 2019, the rivets which fix the seat tracks on the passenger side of the vehicle have an unsuitable head diameter. This can cause the rivet connection to fail in the event of an accident… Read more

We wrote about the possible blockage of the Mazda‘s engine intake valve at the beginning of July. This week’s recall for the Mazda 3, Mazda 6 and Mazda CX-5 also mention the intake valve, but the cause is different… Read more