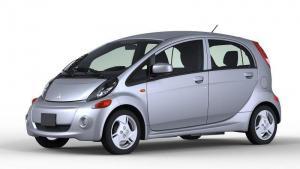 There is a defect in the inflator of the passenger side airbag. Metal fragments may be released when the airbag is … . 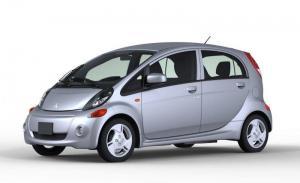 In the event of deployment of the passenger side airbag, the inflator might release metal fragments which could injure the passenger. … . 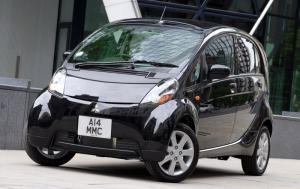 The passenger side airbag inflator might release fragments during deployment which could injure the passenger. The recall affects vehicles produced between … . 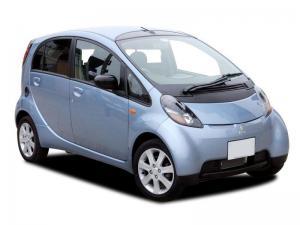 A component within the transmission valve block may be defective. If the component fails, the gear box may not select gears … .