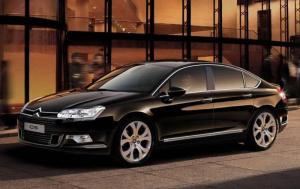 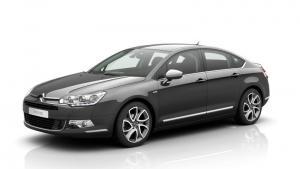 The power terminal on the starter is incorrectly positioned which could result in the electric starter cable being in contact with … . 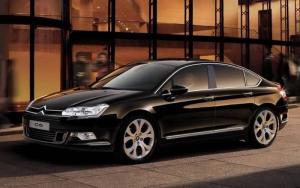 The driver’s airbag may not deploy properly in the event of an accident due to the possible failure of one of … . 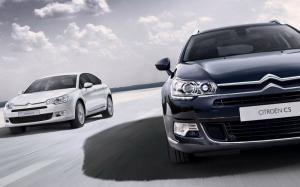 In the case of negative exterior temperatures, and after repeated activation of the fuel heater, an electric connection on the cover … . 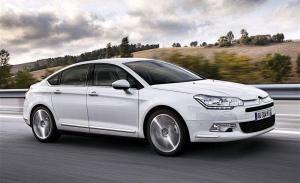 A faulty connection between the fuel lines and the diesel injectors may cause a leakage of diesel which then accumulates in … .