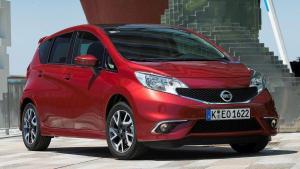 The child lock on the rear doors could be defective. As a result, it might be possible to open the door … . 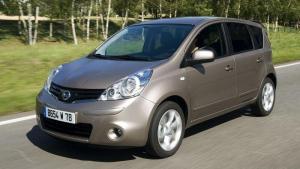 The gas generator on the passenger side airbags may be defective. Metal fragments can be released when the airbag is activated, … . 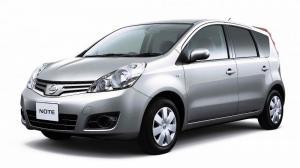 Deterioration of the inflator propellant may, under certain usage conditions, lead to abnormal deployment of the passenger airbag. The recall concerns … . 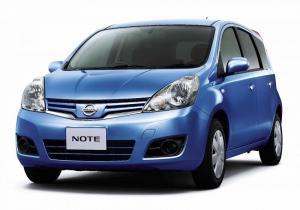 Activation of the driver’s airbag may cause an abnormal increase in the internal pressure of the gas inflator and, in extreme … . 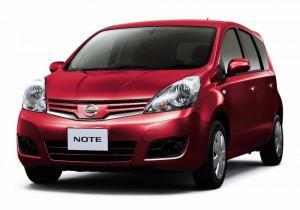 As a result of a design change to the engine ignition coils fitted, the internal electrical components of the coil may … . 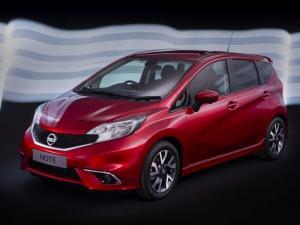 The push engine start switch may remain in the pressed position and not return after switching the engine on. If the … . 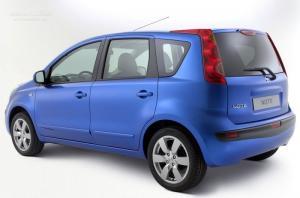 There is a possibility that the lower pinion needle bearing may have been omitted from the steering system during manufacture. If … .