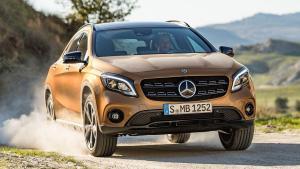 The screws on the rear axle might not be tightened properly, which could lead to overloading of other screw connections. This … . 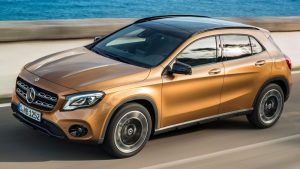 The end mount of the middle rear safety belt may not be correctly secured and could become detached. As a result, … . 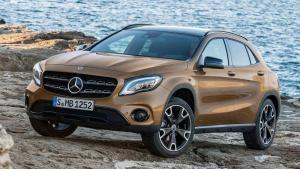 The software of the communication module for the emergency call system (eCall) is faulty. As a result, it may be impossible … . 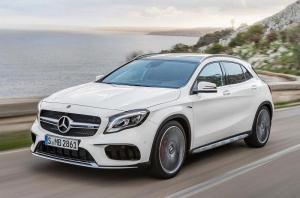 The casing material of the gas generator of the driver airbag may be defective. In the event that the airbag is … . 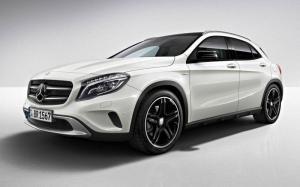 The steering column is not sufficiently earthed. As a result, in the event of an electrostatic discharge, the driver’s airbag may … .

The mixture ratio of the fuel in the inflators of the front-passenger knee, pelvic and side curtain airbags may not be … . 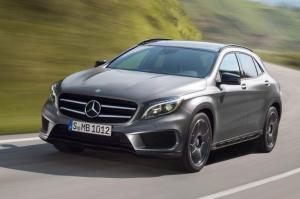 Deformation of the casing of the rear lefthand sidebags could cause them to be blocked or become damaged when triggered in … . 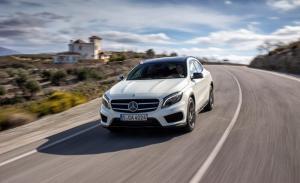 Incorrect fitting of the pre-fuse box may lead to fire and to the loss of electrical power. In the case of … .