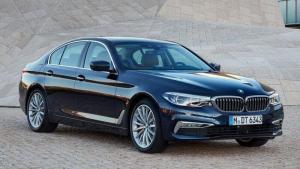 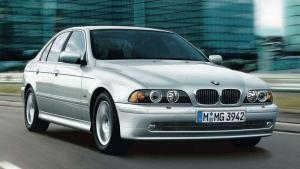 The gas generator on the driver side airbag could burst in the event of airbag activation if it had been exposed … . 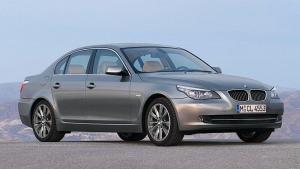 The battery positive (B+) transfer point in the boot may corrode. This can result in increased contact resistance, potentially leading to … . 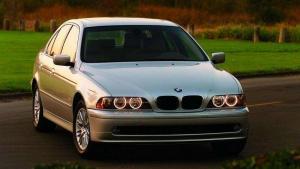 Owing to retrofitting of the steering wheel, certain vehicles may be equipped with a driver airbag that has a gas generator … . 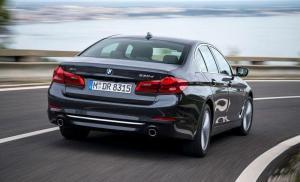 A component of the steering mechanism might not have been fitted correctly. This might lead to considerably increased steering force being … . 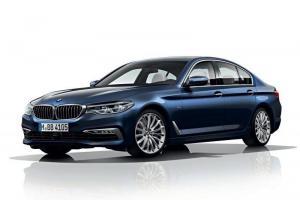 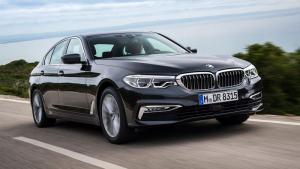 Owing to a defect in the ball head of the brake pedal, the brake lights may be permanently activated, even during … . 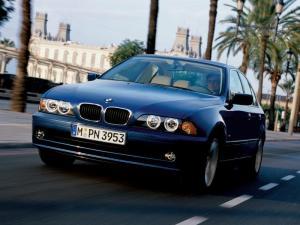 If the driver’s airbag is deployed, the inflator might burst if it was subject to high air humidity, high temperatures and … .