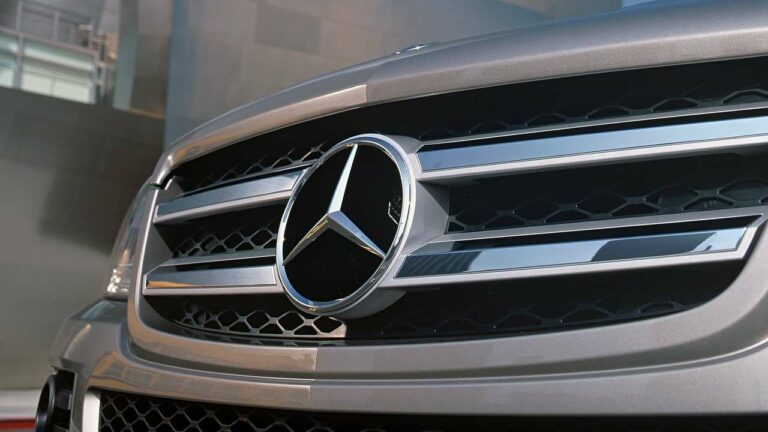 Five recalls for 10 models of five carmakers were announced via Rapex in the 22nd week of 2022.

DS, Kia, Mercedes-Benz, Opel and Volkswagen have each announced one recall – see table at the end of the article.

Mercedes-Benz has announced a recall for nearly one million vehicles that could fail their brakes. The ML-Klasse, GL-Klasse and R-Klasse model series built between 2004 and 2015 could be affected. Worldwide, 993,407 vehicles are involved, of which about 70,000 are registered in Germany. We wrote about this week’s largest recall in our article Mercedes recalls nearly a million cars over possible faulty brakes.

Volkswagen also recalls cars with an older production date. In its case, this includes around 20,000 CNG-powered Touran EcoFuel vehicles built between 2005 and 2015. With the affected vehicles, the wall thickness of the gas tanks could shrink below the required residual wall thickness due to corrosion. As a result, gas tank rupture may occur.

Kia is recalling the 1,245 Ceed, Proceed, and XCeed model series manufactured between November 2021 and February 2022. The front seatbelt tensioners may be defective. The same defect may be present with Kia Sorento produced between July and August 2021.

The Opel Astra and DS4 manufactured in March/April this year may have poorly fitted head airbags.