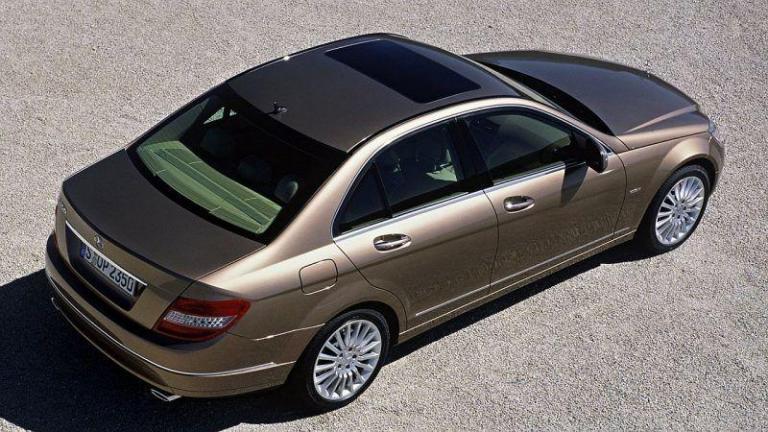 The Mercedes-Benz’s sunroof recall, already known from the USA, is a global matter now.

“The adhesive connection between the glass cover and the frame of the sunroof could not meet the specification,” Daimler’s spokesperson confirmed to kfz-rueckrufe.de. In other words, the glass part of the sunroof can fly away while driving.

According to the German Federal Motor Transport Authority, the company recalls almost 1.6 million vehicles worldwide, of which over 381,000 are registered in Germany.

Mercedes-Benz anticipates that the sunroof replacement, which can take up to two hours, only has to be carried out on a maximum of two per cent of the vehicles that are being recalled. The internal manufacturer code of the recall is “7891003“.