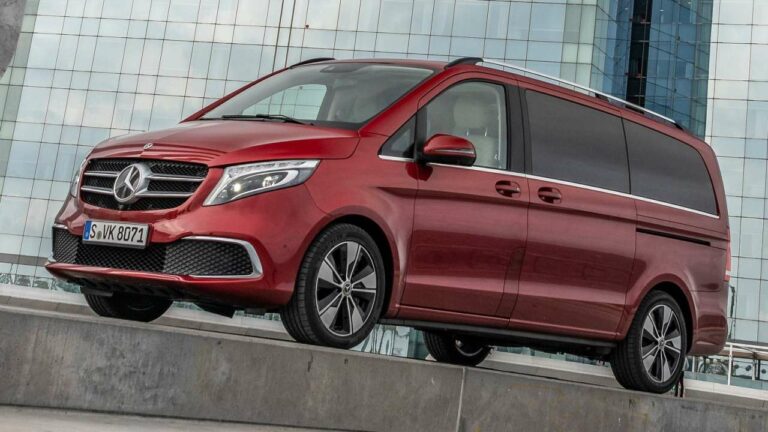 Mercedes-Benz announced a large recall of several model series in January 2022. Now, the campaign has been extended to the diesel Vito and V-Class models, bringing the total number of recalled vehicles to nearly one million.

The problem is the vacuum controlled coolant pump, which could have a leak between the coolant and vacuum circuits. If the coolant penetrates the electrical changeover valve, overheating may occur due to an electrochemical reaction. Vehicles are at risk of fire and reduced braking performance.

The earlier recall covered nearly 850,000 Mercedes C-Class, E-Class, G-Class and S-Class, as well as the CLS, GLC, GLE and GLS model series. The affected vehicles were built between January 2017 and October 2021 and are equipped with either the OM654 diesel four-cylinder or the OM656 diesel six-cylinder.

At the time, Mercedes recommended limiting the use of the vehicles to the minimum necessary. We wrote about this in our article: Do you have a Mercedes? Better leave it at home, advises the manufacturer.

The recall has now been extended to the Vito and V-Class vans produced from 16 January 2019 to 13 November 2021. According to the German Motor Vehicle Authority (KBA), an additional 131,681 vehicles are involved worldwide.

The vehicles concerned will receive a software update in the workshop as a remedial measure. In addition, the electrical changeover valve will be replaced; the working time is expected to be about one hour. The internal code for the recall is “VS2KUMIPU“.