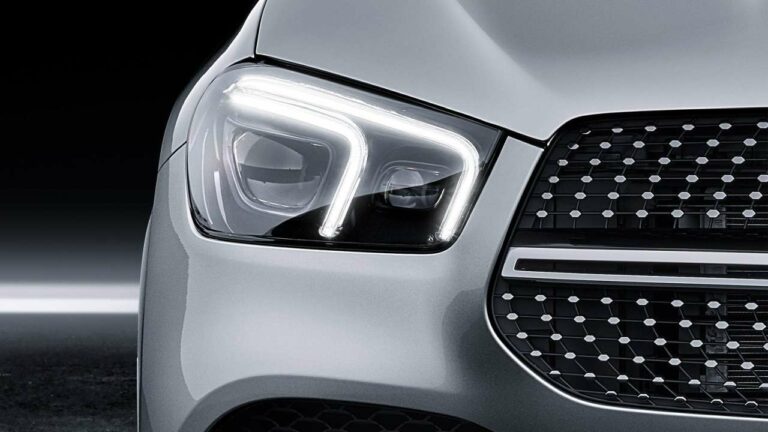 Mercedes has to recall nearly 850,000 vehicles because of the risk of fire. However, there is a shortage of parts to repair the affected cars, so the German manufacturer says its use must be limited to the minimum necessary.

We wrote about the fact that Mercedes-Benz will recall hundreds of thousands of cars around the world in mid-November. According to German media reports, a leak in the coolant pump could cause a vehicle fire. However, the Federal Motor Transport Authority (KBA) states in its protocol 011352 that “Due to a faulty switching valve of the exhaust gas recirculation, there may be an increased risk of fire”.

Whether it is the pump or the valve causing the fire risk, Mercedes does not currently have the necessary parts available, so a replacement can probably only start in mid-January or even later.

According to the KBA, the fault may occur with Mercedes C, E, G and S-Class models and the CLS, GLC, GLE and GLS model series. The affected vehicles were manufactured between January 2017 and October 2021 and are equipped with a diesel engine OM654 or OM656.

The carmaker told DPA Agency that the cars affected by the recall should be operated with extra caution until repairs are made, and their use should be limited to the minimum necessary.