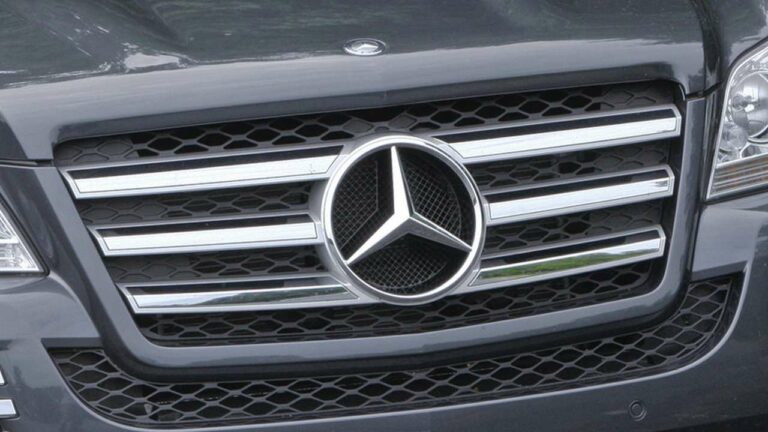 Mercedes-Benz has announced a recall for nearly one million cars that could experience brake system failure.

The fault could occur in the ML-Klasse, GL-Klasse and R-Klasse model series produced between 2004 and 2015. Worldwide, 993,407 vehicles are involved, of which about 70,000 are registered in Germany.

“Corrosion on the brake booster can, in the worst case, lead to the connection between the brake pedal and the brake system being interrupted. As a result, the service brake fails,” states protocol 011819 of the German Federal Motor Transport Authority (KBA), which is monitoring the recall.

Mercedes-Benz confirmed the recall in a statement to the AFP news agency, saying the move was made following an “analysis of isolated reports for certain vehicles”.

“In rare cases of very severe corrosion, it might be possible for a particularly strong or hard braking manoeuvre to cause mechanical damage to the brake booster, whereby the connection between the brake pedal and brake system would fail,” Mercedes said.

A recall with internal codes 4290005 and 4290006 will be initiated immediately. “Until the check is carried out, we ask our customers not to drive their vehicles,” Mercedes added in a statement to AFP.

Another million Mercedes are being recalled because of the fire risk

In January 2022, Mercedes-Benz announced a recall for 850,000 vehicles of several model classes. The problem is the vacuum controlled coolant pump, which could have a leak between the coolant and vacuum circuits. If the coolant penetrates the electrical changeover valve, overheating may occur due to an electrochemical reaction. Vehicles are at risk of fire and reduced braking performance. We reported on the problem in the article Fire risk: Mercedes extends recall to nearly one million cars. Also, in this case, Mercedes recommended limiting the use of the vehicles to the minimum necessary.