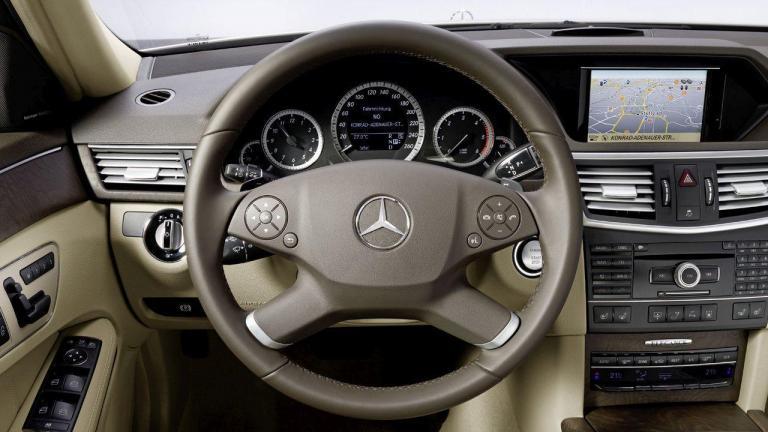 3 recalls for 18 models were issued by three manufacturers in the 38th week of 2020 through the Rapex system. BMW, Ford, and Mercedes-Benz announced one recall each.

The driver and passenger airbags of the company Takata in vehicles with ammonium nitrate gas generators without drying agents could, under certain climate conditions, lead over time to a chemical change in the fuel. The recall applies to the Mercedes-Benz A-Class, C-Class, GLK, E-Class, ML, GL, R-Class, SLK, SLS AMG models (years of production are listed in the table below).

In the event of an accident triggering the release of the driver or passenger airbag, this change could cause the gas generators to burst. If a gas generator ruptures, the airbag would then have no restraining function and loose parts from the gas generator could reach the vehicle interior. This would increase the risk of injury for passengers.

The same defect can occur with the Ford Mustang, Edge, Ranger, Ford GT, Mondeo, S-Max, and Galaxy (years of production are also listed in the table below).

With the BMW X5 and X6 produced at the turn of July and August 2020, the inner liner of the tyres may have been damaged during the manufacturing process. This could cause a sudden loss of pressure while driving and thus a failure of the tyre, increasing the risk of an accident.