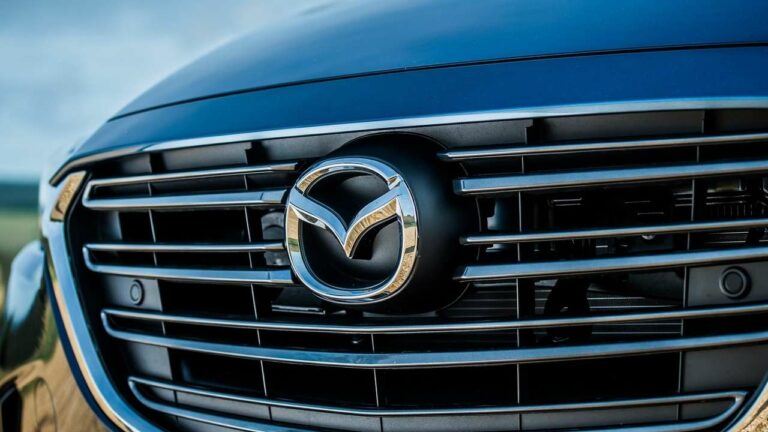 Nine recalls for 20 models of eight manufacturers were announced via Rapex in the 4th week of 2022.

Two recalls have been announced by Citroen for the DS7, while Bugatti, Ford, Jeep, Maserati, Mazda, Mercedes-Benz and Peugeot have one recall each – see the table at the end of the article.

A low-pressure fuel pump impeller may deform and cause a fueling failure in several Mazda models from different production periods between 2017 and 2020. The recall affects 529,964 vehicles worldwide, 148,651 of which are registered in Europe. This problem has also occurred with other Japanese manufacturers. More or less extensive recalls in various markets due to the fuel pump have been announced by Honda, Subaru, Suzuki and Toyota, as we wrote at the beginning of last December in the article Mazda to recall nearly 150,000 cars in Europe over a faulty fuel pump, when the first information about a large-scale recall emerged.

Two recalls have been announced for the DS7 Crossback this week. Last week, the French SUV was recalled along with other Stellantis vehicles due to possible exceedances of legal limits for nitrogen oxide (NOx) emissions. This time, the reason is the risk of a battery fire (also affecting Peugeot e-208 and e-2008) and premature wearing of the rear tyres. Bugatti also recalls 60 Chiron Pur Sport vehicles due to faulty rear tyres.

Mercedes-Benz has announced the first recall for the electric EQB, which may have problems with the rear seat backrest lock. Maserati recalls four of its models because of the risk of fire.

Recalls announced in the 4th week of 2022