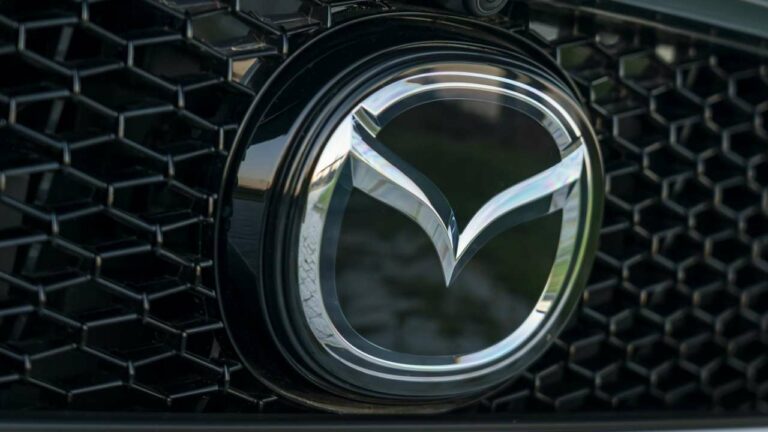 Mazda is planning to recall several model lines due to fuel pump problems.

Micro-cracks can cause fuel to enter the fuel pump impeller and cause it to swell and deform. The deformed impeller could subsequently come into contact with surrounding parts and become blocked. This would lead to engine shutdown due to interruption of fuel supply.

This problem has already occurred with other Japanese manufacturers. More or less extensive recalls in various markets have already been announced by Honda, Subaru, Suzuki, and Toyota.

The fuel pump of the affected cars will be replaced. According to Mazda’s German headquarters, owners have not yet been informed. Neither the duration of the repair nor the recall code is known yet. In the U.S., letters will be mailed to owners in early 2022.