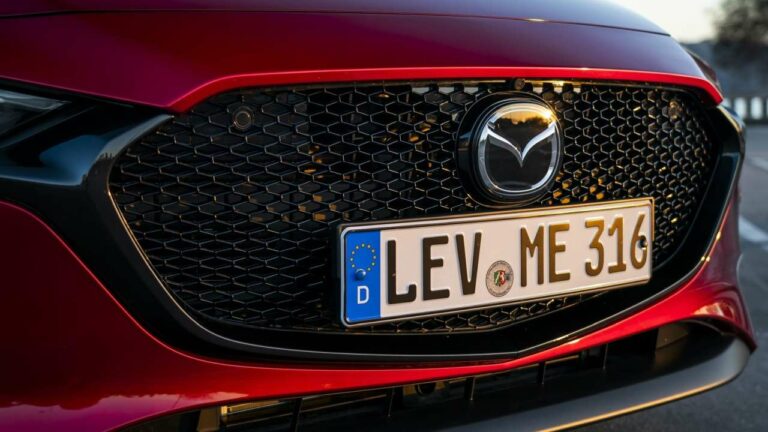 Eleven recalls for 11 models of seven manufacturers were announced via Rapex in the 48th week of 2021.

Jeep, Mazda, Mercedes-Benz, and Volkswagen have announced two recalls, while Audi, BMW, and Ford have each announced one – see the table at the end of the article.

Mazda recalls more than 70,000 Mazda3 and CX-30 model series vehicles that may unexpectedly stop during driving due to accidental activation of the Smart Brake Support system. These are vehicles built between November 2018 and October 2019. Additionally, Mazda3s from around the same period may experience an issue with unintentional door locks. When the button for the electric liftgate is pressed, and the key is still in the vehicle, all of the side doors are locked and cannot be opened. Users have to enter the vehicle through the liftgate to unlock the doors. Mazda also recalled the CX-30 in March this year due to a problem with the tailgate.

Mercedes-Benz AG has discovered that in certain EQC (BR 293) vehicles, the wiring harness of the electric steering system may have been damaged during assembly. This could lead to water ingress into the wiring harness and thus into the steering control unit. As a result, the power steering could fail while driving. Over 19,000 Mercedes EQCs built between February 2019 and December 2020 are recalled.

Over 2,000 Volkswagen Touareg models produced in January 2019 may have problems with the tailgate. Approximately 350 smaller Tiguans from the fall of 2021 may be leaking brake fluid. 360 electric Audi e-Tron‘s built between May 6 and July 14, 2021, may also have a brake fault.