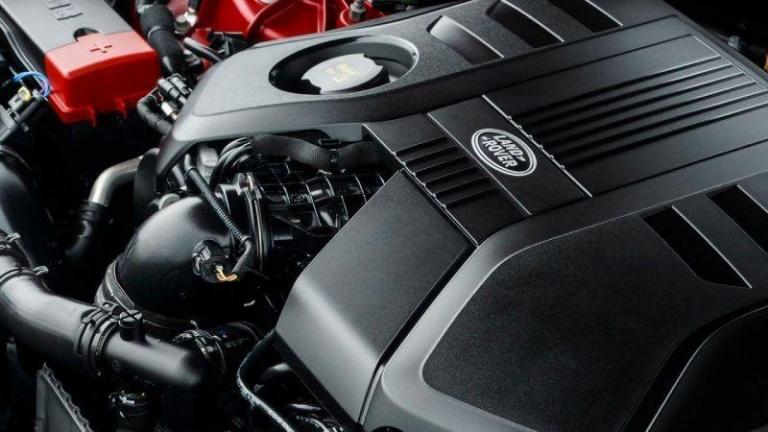 14 recalls for 24 models of 10 manufacturers were added to the Rapex rapid alert system in the 5th week of 2019. Three Mercedes-Benz´s recalls were announced, while Land Rover and Bentley issued two each. At least one recall has been added by Jaguar, Volkswagen, Cadillac, Jeep, Alfa Romeo, Porsche, and Opel.

Land Rovers and Jaguars, manufactured from October to December 2018, may have a problem with the crankshaft pulley retaining bolt, which may fracture. The crankshaft nose could break leading to engine power loss and the potential for engine failure. Furthermore, the loose pulley could damage under bonnet components or puncture the bonnet and become a hazard to pedestrians or other cars.

Another three calls were announced by Mercedes-Benz. With A-Class models manufactured between November 2017 and August 2018, a perforation is missing in the outer covering of the instrument panel. With the C-Class and GLC produced from August 2017 to October 2018 and equipped with automatic child-seat detection, the status shown in the center console of the passenger airbags may not be correctly indicated. And finally, with the C-Class, E-Class, and CLS models produced from February 2014 to December 2018, cracks in a securing nut in the steering gear may appear.

Two recalls have been announced this week by a carmaker who is not seen too often in the Rapex list. With the Bentley Mulsanne, the body mounting panels of the rear seatbelt buckle anchorages have been made using an incorrect grade of material. If the rear center seat is occupied at the same time as an outer rear seat, the rear seatbelt buckle may become detached from the bodywork in the event of an accident. With the Bentley Continental GT made in 2018, a temporary loss of power assistance could occur due to a software fault. (A similar problem also occurs with the Cadillac Escalade made in 2015.)

With the VW Touareg from the turn of summer and autumn 2018, a seat-belt latch may not have been sufficiently secured to the rear, right-hand seat. Porsche has announced the 991 Carrera, Cayenne, Macan, and Panamera recall due to the fact that some of the 2014-2015 vehicles do not meet the series standards applicable at the time of delivery as regards certain safety systems and assemblies (e.g. seating, front axle control arm bolts, brake components). The alert is very general and sounds very similar to the Volkswagen recall for pre-series and test cars, mistakenly sold to customers – we wrote here.

Alfa Romeo recalls the Stelvio model from 2017 and 2018 due to a possible short circuit on the generator cable. With Jeep Cherokee and Compass produced in 2018, an incorrect coating of the brake pistons can result in the formation of gas in the hydraulic system. A similar problem was previously reported also by BMW and Mercedes-Benz – see the tag brakes.

Opel has not yet resolved an aging problem with the Zafira model. With cars manufactured between 2004 and 2014, a faulty regulator on the blower motor can cause a fire in the cable set. The same defect also occurs with the sister Vauxhall Zafira model.