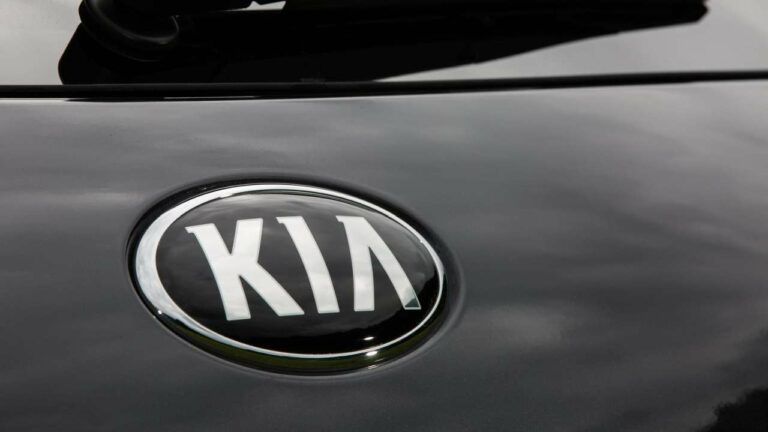 With the internal code “221026“, the recall applies almost exclusively to the Sorento (model code: UM) with a diesel engine in our regions. In other parts of the world, there are 215,000 smaller Sportage models in addition to about half a million Sorento SUVs, a spokeswoman for Kia’s German headquarters told kfz-rueckrufe.de.

The Rapex report A12/00735/22 also stated that these are cars produced between May 2014 and February 2020. “The operational logic of the PTC auxiliary heating element will be updated,” the spokesperson explained. If the plug is already damaged, the heating element and wiring will be replaced at an authorised workshop. The repair should take about half an hour. In Germany, about 19,000 cars are affected.

“Kia Germany is not aware of any personal injuries or accidents caused by this defect,” the spokeswoman stressed. The importer will start sending invitations to visit the workshop “in the coming days and weeks”.

Coincidentally, this is just the year that the Korean carmaker reported a fire risk in the smaller Sportage. In this case, an anti-lock braking system (ABS) module was to blame, and the recall affected 1.7 million cars built between March 19, 2015, and October 23, 2020. We wrote about it in our Week 21/2021 Review.

The new Sorento is also being recalled

Rapex also featured this week’s recall 221003 for the current Sorento (MQ4) model. The fuel supply line may have been incorrectly installed, leading to a fuel leak. The recall affects cars manufactured between March 2020 and November 2021. The reporting country is Poland, and no further details or number of cars being recalled are given at this time.