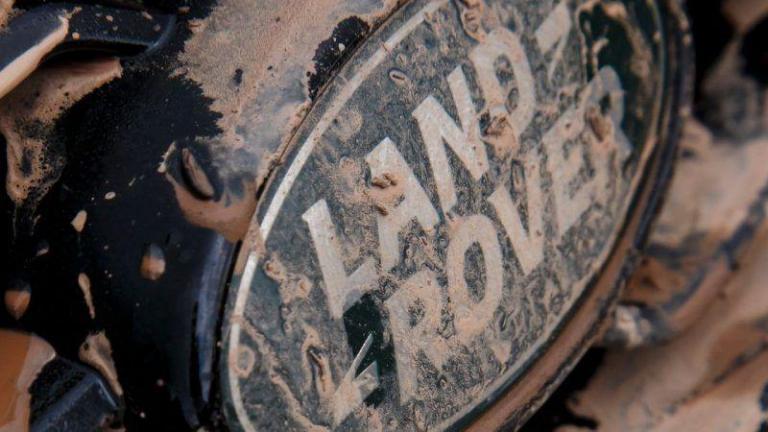 Three recalls for 18 models of three carmakers were announced in the 10th week of 2019. Land Rover, Jaguar and Audi issued one each but each involved several models.

“Certain vehicles fitted with 2.0L diesel engines may emit excessive levels of CO2 and may not conform with the certified condition,” reports Rapex about the problems of Land Rover and Jaguar. The recall includes Land Rover’s Discovery, Discovery Sport, Range Rover Sport, Velar and Evoque as well as the Jaguar XE, XF, F-PACE, E-PACE and F-TYPE, all manufactured from March 2015 to July 2018.

It´s not the first time that Jaguar and Land Rover have reported problems with their engines. Due to the possible rupture of the crankshaft pulley retaining bolt, they were recalled in February, while in March 2018 it was due to the faulty brazing of the fuel rail end caps and in May 2017 due to a leaking fuel return hose. You can find all of these recalls in our archive.

Audi is also recalling due to the fuel leak onto the engine fuel rail this week. Fuel leakage near the source of the ignition may increase the risk of a fire with the Audi A4, A5, A6, A7, A8, S4, S5 and Q7 models produced between September 2013 and April 2018. This is the sixth recall this year for Audi – see our archive.