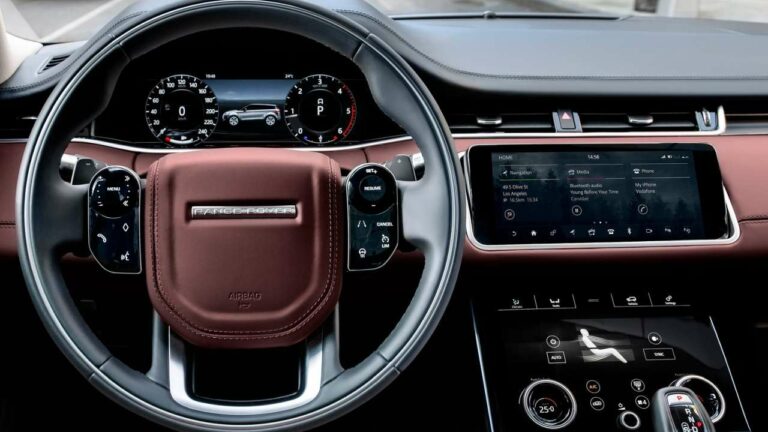 Seven recalls for 11 models of five manufacturers were announced via Rapex in the 38th week of 2021.

Land Rover has announced three recalls, while Dodge, Jaguar, Jeep, and Mercedes-Benz have one each.

Nearly 3,500 Land Rover Defenders manufactured between December 2020 and April 2021 may have problems with the front seat slide end supports. The starter battery ground stud in the boot area may provide insufficient contact in nearly 10,000 Discovery models with a production date between 6 November 2019 and 12 March 2021. This may cause various electrical faults, such as the vehicle not starting, stalling while in motion, losing all electrical power and the exterior lights going out without warning to the driver.

In addition to the Land Rover Discovery Sport, Range Rover Evoque and Range Rover Velar, the third recall also affects the Jaguar E-Pace, F-Pace, XE and XF. Due to manufacturing defects, the support wire grid between the inner and outer layers of the fuel injector rubber return pipe may not provide sufficient support. The pipe may bend and break over time, which can cause fuel to leak into the cold side of the engine compartment and onto the road surface. At Land Rover, 3,641 vehicles built between January and May this year may be affected. For Jaguar, the figure is 8,219 cars with a production date of November 2019 to April 2021 – see table below.

American production is represented in this week’s review by Dodge and Jeep. The reversing camera software may fail with 27,195 Charger models, while the clutch pressure plate may be defective with 33,198 Jeep Wranglers.

With the 76 Mercedes S-Classes built this February and March, the fuel tank may not be leak-proof.