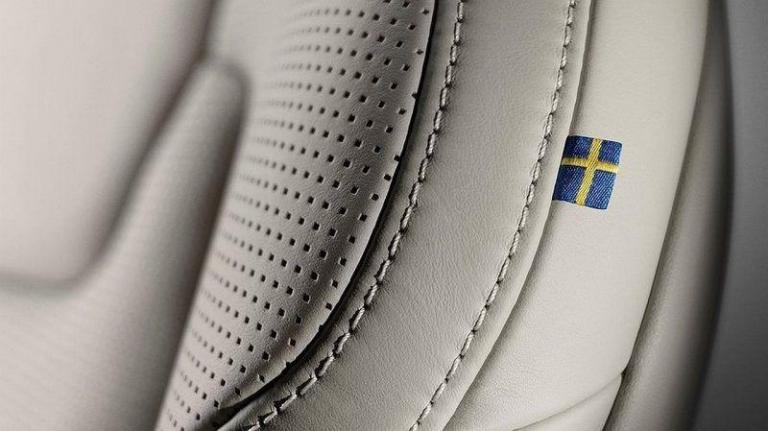 Eight recalls for 12 models of eight carmakers were announced in the 25th week of 2019. Bentley, Cadillac, Citroën, Ford, Chevrolet, Opel, Peugeot and Volvo all had one recall each.

Improperly tightened seat bolts have already appeared several times in the Rapex reports. Let’s mention, for example, Renaults Espace and Scenic, Jeep Cherokee and surprisingly the Bentley Bentayga. We recently also registered this fault with the new BMW X5 and BMW X7 models. However, it is not often when we see that the bolts or the nuts of the seats are completely missing. The last time this happened was with the Renaults Clio RS, produced on a single day – October 9, 2015.

However, Volvo has announced a recall this week due to a possible missing screw connection on the front seat rails with its XC60 and S90 models produced during a long period between 2017 and 2018. Also, with the Skoda Kodiaq produced between December 17 – December 21, 2018, one or more fixing nuts in the frame of the second seat row may also be missing. This recall with the code “72J1” has not yet appeared in the Rapex list but we already have it on our sister site, where the data is sourced from the DVSA database – https://car-recalls.co.uk/listing/skoda-kodiaq-2018-missing-fixing-nuts-in-the-seat-frame/

Due to the possible misalignment of the ratchet on the handbrake lever latching mechanism, the handbrake may not engage or could disengage by itself with the Citroën Berlingo, Peugeot Partner and Peugeot Rifter models. Opel has recently dealt with the same problem with its Combo model. Also, VW Polo and Seat Arona have recently had a problem with the handbrake – see the tag “brakes” for reference.

The 2016 to 2018 Ford Ranger can experience a front brake hose rupture due to cyclic material fatigue. A defective seal may cause an internal leakage on the brake master cylinder with the MY2018 Opel Insignia.

The power steering assist may be defective which may cause a loss of electric power steering with the 2016 and 2017 Chevrolet Camaro, Chevrolet Corvette, Cadillac ATS and Cadillac CTS models. With the Bentley Continental GT, the centre console switch pack could suffer a loss of specific functions due to a software fault.