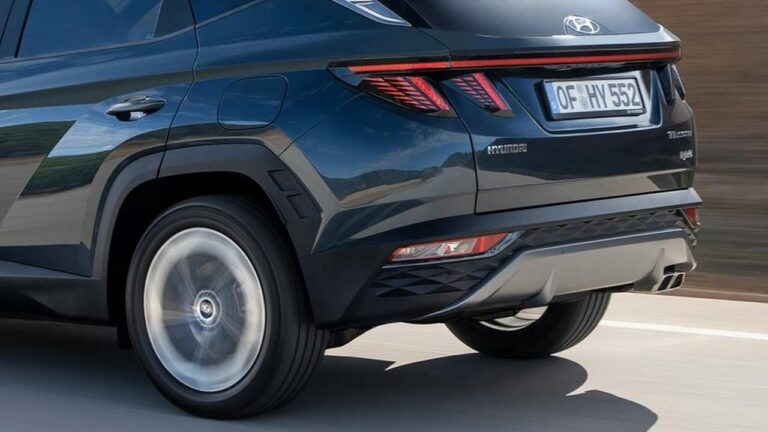 Ten recalls for 17 models of 11 manufacturers were announced via Rapex in the 51st week of 2021.

Alfa Romeo, Citroen & DS, Hyundai, Mazda, Peugeot, Porsche, Tesla, Toyota, Volkswagen, and Volvo have one recall each – see the table at the end of the article.

A material defect in the right rear brake calliper is causing lower brake performance in nearly 4,500 Hyundai Tucson SUVs produced in October and November 2021 at the Czech factory.

Due to a manufacturing defect, fuel may be leaking through an integrated pressure and temperature sensor on the fuel supply line with approximately 5,800 Alfa Romeo Giulia and Stelvio vehicles with production dates between November 2020 and May 2021. Fuel may also be leaking in several Stellantis models, specifically 2017-2021 Peugeot and Citroen models. Toyota also reports the same problem for ProAce City, which shares a joint base with the French cars.

Electric cars represented in this week’s review are the Tesla Model 3, Tesla Model Y and Porsche Taycan. All of the above may have a suspension issue.