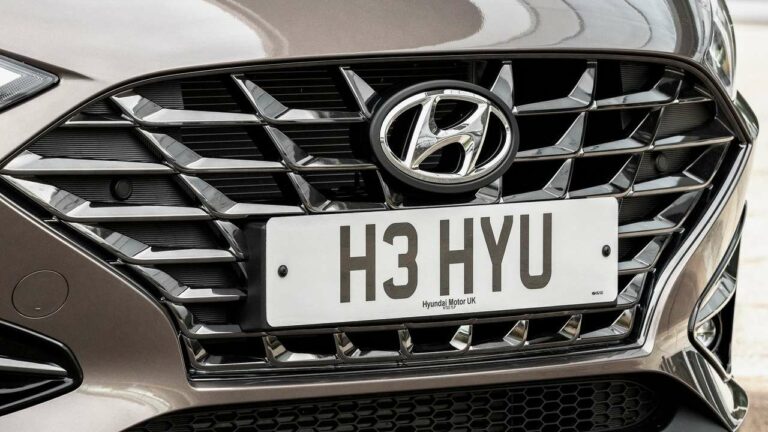 Two of Hyundai’s recalls are again related to battery problems in electric cars, while others are announced for airbags, immobilisers and tyre pressure monitoring system. Tucson, i30, Kona and Ioniq models may be affected.

Hyundai will globally recall 33,695 hybrid SUVs Tucson produced between October 14, 2020, and July 14, 2021. The reason is that a software issue in the hybrid control unit (HCU) causes the vehicles’ immobilizers not to work properly. The recall is being handled under the internal code “11DC30“.

Another recall, coded “11DC17“, is announced for approximately 1,000 Tucsons produced in the Czech Republic between 14 October 2020 and 15 April 2021. The head airbags on these vehicles were installed in the opposite way on the production line. As a result, occupant protection in the event of an accident would be limited. The airbags will be checked by an authorised workshop, dismounted if necessary and then correctly fitted. The manufacturer has set a time limit of 20 minutes for the airbag inspection and 2.5 hours for any necessary adjustments.

Worldwide, 2,942 Hyundai i30s also need to be serviced. Their tyre pressure monitoring system is not working correctly due to a software fault. The software of the sensors and the ABS/ESP control unit, through which the TPMS measurement system is indirectly controlled, should be updated with the cars that were also manufactured in the Czech Republic in June this year. The internal code of this recall is “11DC25“.

In July and August, French and Portuguese authorities reported problems with batteries in Hyundai electric cars again. Rapex and the German Federal Motor Transport Authority (KBA) issued warnings for the Kona (sold as the Kauai in Portugal) earlier this year. Now, the Ioniq has also been added to the list in the “11D043” campaign announced by France. Both models reportedly rolled off the production line between May 4, 2018, and March 2, 2020, and both are at increased risk of short-circuiting, and therefore fire.

Another recall code announced in this context is “11D044“, and the reporting country is Portugal. The fire risk here only applies to the charging process of Ioniqs manufactured between June 2019 and January 2020.

We have written about the problems of (not only) Hyundai electric cars in the following articles: