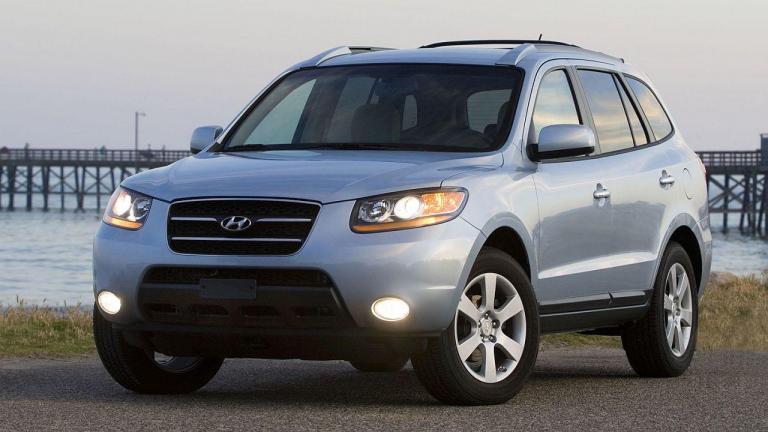 319,941 Hyundais and 515,000 Kias are being recalled worldwide due to problems with the ABS/ESC electrohydraulic unit.

The reason for the recall is the possible penetration of moisture into the ABS/ESC unit, which can lead to a short circuit with a possible risk of fire.

“There is a risk of fire in the engine compartment,” the German press department of Hyundai confirmed to the kfz-rueckrufe.de website. A German spokeswoman for the parent Kia company added that the relay in the vehicle’s central electronics would be replaced on the affected vehicles to prevent the ABS module from being powered after the ignition was switched off.

Repair at an authorized service center should take approximately 20 minutes. “Customers should plan about an hour for the whole process, taking into account current social distance requirements and hygiene measures,” said a Kia spokeswoman.

Problems with the ABS/ESC module are nothing new for the Korean carmaker. The Hyundai i30 models produced in the period between May 2007 to May 2012 were recalled for the same reason in June 2020, while the Hyundai Sonata produced between 18 October 2004 to 12 December 2013 in March 2018.