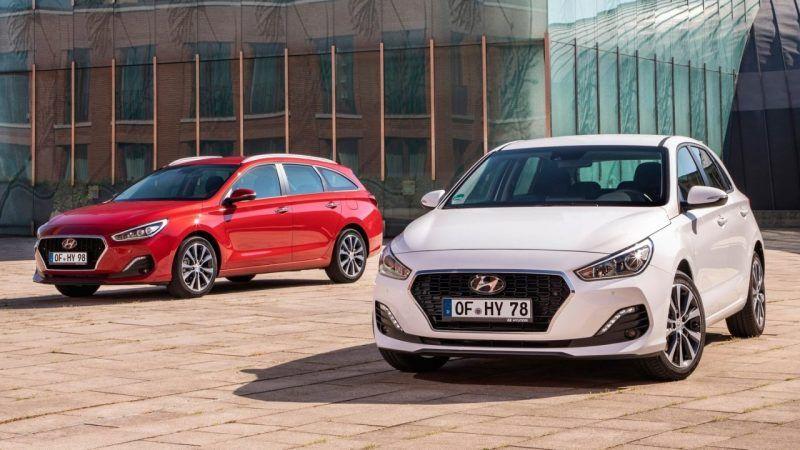 Six recalls for 10 models of 5 carmakers were announced in the 17th week of 2019. Two recalls were issued by Peugeot, while DS, Hyundai, Seat, and Subaru had one recall each.

Problems with the sunroof electric motor may occur with the Hyundai i30, which was produced in the Czech Republic from September to November 2018. The Seat Ateca was also manufactured in Czechia between April and June 2018. In this case, the locking pin for securing the head restraints may be missing from the central rear seat.

In December 2018, we wrote about the upcoming large recall for 336,112 of Subaru´s petrol 2.0 L engines due to a production error of the valve spring. During week 17 of 2019, the recall for the BRZ, Impreza, XV, Forester and Legacy models from 2012 to 2014 was officially announced through Rapex – see the summary.

The French manufacturer has a double presence in the list of recalls this week. With the Peugeot 5008 models produced from February to September 2018, the wiring harness on the voltage retaining device (DMTR) may have been inadequately tightened. This could result in the engine not starting and in very rare cases, it could lead to a fire.

The Peugeot iOn made between April to July in 2018 may have a defective component in the brake assist system vacuum pump as well as the related Citroën C-Zero, which was recalled for the same reason a week ago. This week, Citroën is represented with their new DS brand and its DS7 Crossback model, on which the driver’s airbag may be defective.