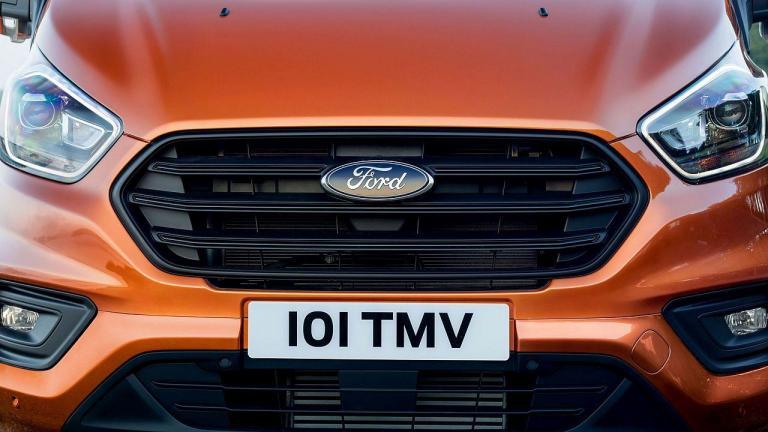 Five recalls of five manufacturers were issued for 8 models in the 42nd week of 2020 through the Rapex system. Aston Martin, Ford, Honda, Mitsubishi, and Nissan announced one recall each.

The weld penetration on the left-hand lower control arm does not meet specifications with Ford Transit and Transit Custom models manufactured between June to September 2020. As a result, cracks can be formed on the control arm, increasing the risk of an accident.

Due to airbags, Nissan recalls the NV300 van, while Aston Martin models DB11 V12 Coupe, DB11 V8 Coupe, DB 11 V8 Volante, DBS Superleggera and Vantage manufactured between August 2016 to May 2019. Sliding doors can open spontaneously with the MPV Honda Odyssey from the years 2017 – 2020.