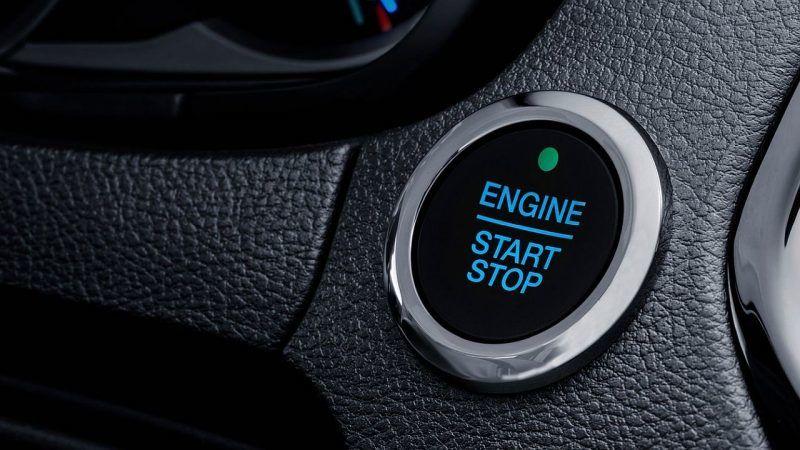 Nine recalls for 20 models of 7 carmakers were announced in the 33rd week of 2019. Audi, Dacia, Opel, Porsche, and Volkswagen issued one recall each, while Ford and Mazda had two each.

Two recalls were announced by Ford this week. Both are related to wiring around the battery and in both cases, the vehicle may catch fire.

The larger one includes the Mondeo, Galaxy and S-Max models manufactured from January 2014 to January 2019. Potential leakage of battery acid around the battery negative terminal could cause the battery monitoring sensor to fail. Over time growth of copper sulphate may accumulate. This could provide a conductive layer underneath the Battery Monitoring Sensor, creating a low resistance to ground. The increased current flow, due to low resistance, could cause the surrounding material to heat up to a point where it ignites, resulting in a fire.

Ford‘s second recall applies to the Ka+ model, which is sold as Ford Figo in some markets. With cars manufactured from September 2018 to May 2019, the Battery Monitoring System (BMS) may not be fused, due to an incorrectly routed wire to the vehicle’s battery. This could lead to a pinch condition under the battery metal bracket, resulting in a short circuit and also increased risk of fire.

Audi Q3 models from 2014 to 2018 may have a malfunction of the front light-emitting diode (LED) turn signal lights (blinkers) without the required warning indicator (acoustic/optical), increasing the risk of an accident.

The German carmaker recalls VW Beetle, VW Golf and VW Polo models manufactured from December 2013 to March 2015 and equipped with the EA211 engines. The belt pulley of the cam gear could break and the screws on the camshaft adjuster may loosen. As a result, engine oil can leak onto the road, posing a risk to the following traffic.

Dacia Dokker, Lodgy, Logan and Sandero models with production dates between April 4, 2018, to August 28, 2018, may have impaired the functioning of the driver’s airbag.

Another from a series of Mazda recalls that we wrote about in early July now appears in the Rapex list. Due to a software error, the engine control unit (PCM) may not operate correctly when switching from cylinder deactivation mode to normal mode with the Mazda 3, Mazda 6 and Mazda CX-5 models manufactured between November 2018 to May 2019.

The intake valve rocker arm may come out of position and make contact with internal engine parts. This may cause the engine to stall in motion without the ability to be restarted. In addition, the Mazda 3 (11/2018 – 3/2019) has a problem with the airbag and seatbelt warning lights.

The Rear Crash Management System is not installed with the Opel Crossland X from the first half of 2017. As a result, the risk of injuries for the occupants in the event of an accident will be increased.