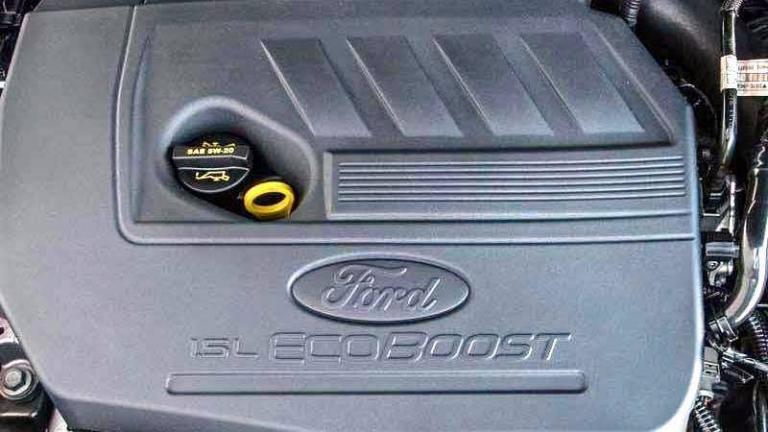 Ford announced an extensive recall due to the possible cracking of the clutch pressure plates. In Germany alone, around 189,000 vehicles could be affected.

If the owner smells the clutch while driving or the performance and speed are reduced, these may be the signals of the mentioned defect.

“In the unlikely event of the breakage of the clutch pressure plate, an unnatural sound could be heard from the transmission area. In extreme cases, the fragments of the clutch/transmission may be thrown out and hit other components, thereby increasing the risk of smoke and fire in the engine compartment,” a Ford spokesperson told asp-Online.

The following models with the 1.0-litre, 1.5-litre or 1.6-litre EcoBoost petrol engines and a 6-speed manual transmission may be affected:

To avoid the repeated warming/cooling of the clutch pressure plate, a new calibration has been developed for vehicles with an automatic Start-stop function. If a sustained clutch slip is detected, this software turns on the engine warning light (wrench icon) in the dashboard and reduces the engine performance. For vehicles without an automatic Start-stop system, an alternative clutch set was released.

The workshop first checks whether the corresponding vehicles have a start-stop system. If so, then a system check is performed to determine the condition of the clutch. If it´s in good condition, then the software will be updated. If the clutch is in less than good condition, a clutch exchange must take place. The work time can be between 0.6 and 5.8 hours, depending on the scope of measures.

Ford had already issued recalls due to the possibility of breaking clutch pressure plates in July 2018 and January 2019 – see our archives: