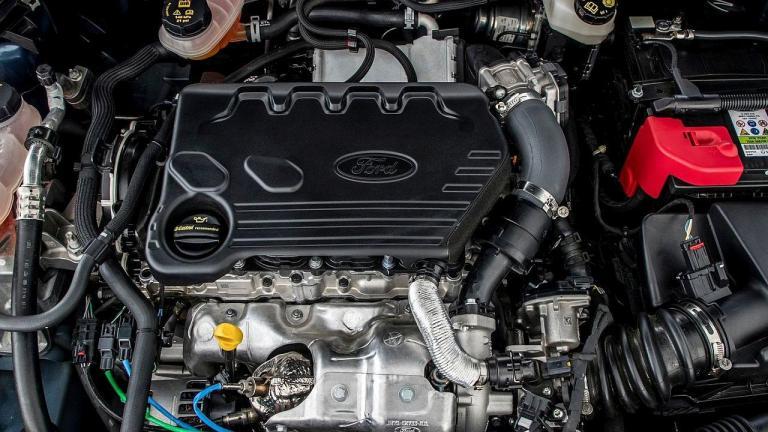 9 recalls for 10 models were issued by seven carmakers in the 26th week of 2020 through the Rapex system. Three recalls were announced by Mercedes-Benz, while Alpina, Dodge, Ford, Peugeot, Seat, and Volkswagen issued one recall each.

Possible damage to the engine wiring harness by coming into contact with a bolt on the transmission housing was announced with the Ford Focus already in January 2020. At that time, it was a recall for cars manufactured between March 2018 to May 2019. The problem with the wiring routing was probably not solved, because another recall for the same reason is now reappearing. This time for cars manufactured between August 2019 to March 2020.

With the Mercedes C-Class produced between 13 September 2018 and 6 October 2019, the brake discs installed on the front axle may be too small (in diameter and thickness) and would not sit symmetrically in the brake calliper. As a result, the brake lining can wear out and a gap between the piston and the sealing ring can be formed, allowing brake fluid to leak out. This will also impair braking performance.

Everyone who owns a new Peugeot 3008 built between November 2019 to February 2020 and is going on holiday with a trailer behind should be careful. The bolts attaching the trailer hitch can break and the trailer can become detached.