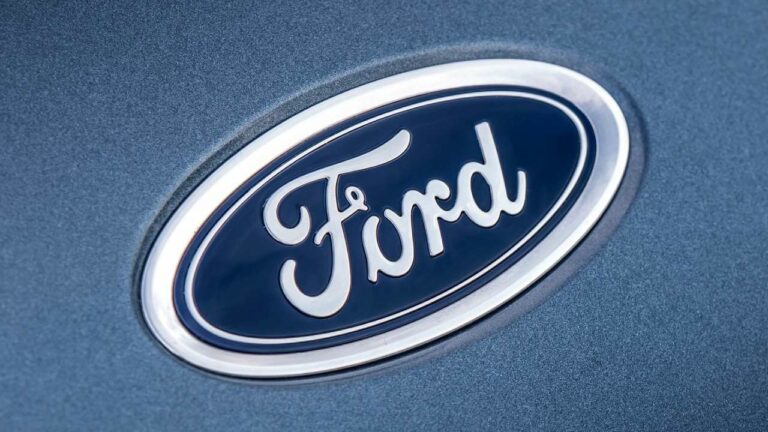 The engine oil separator in several petrol models of the Fiesta, Puma, Focus and Kuga series may have been damaged. If enough engine oil accumulates, a fire may occur in the engine compartment.

Ford has announced a recall of 35,900 Fiesta, Kuga, Focus and Puma vehicles with 1.5-litre EcoBoost petrol engines across Germany.

Specifically, the following model and production periods are involved:

The oil separator is checked at the authorized workshop for any damage and oil leakage as a remedial measure. If necessary, the oil separator, including seals, will be replaced. So far, no accidents or injuries have been reported in connection with this issue, the spokesperson assured in conclusion.

Update 16/5/22: A global figure for the recall scope with the internal code „22S21“ is not yet available. Worldwide, the action is at least in the six-figure range, as in the USA and Canada alone, around 382,000 vehicles are involved.