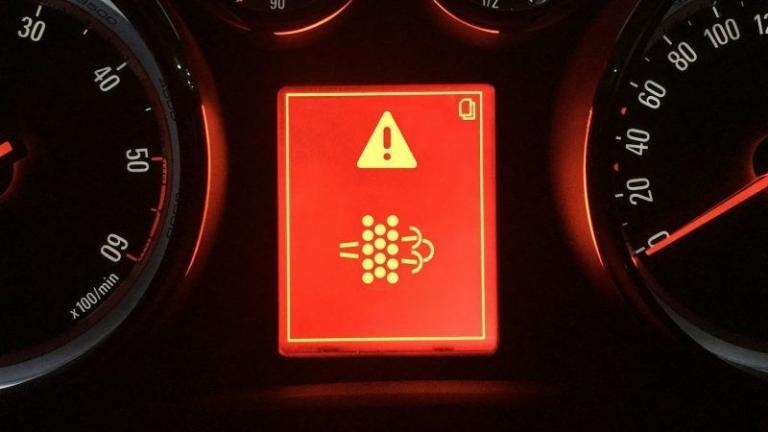 Six recalls for 27 models of 5 carmakers were issued in the 43rd week of 2019. Two recalls were announced by Peugeot and Citroën, while Mercedes-Benz, Mini, and Volvo had one each.

A plastic spacer in the exhaust line may damage the Diesel Particulate Filter (DPF) under certain conditions with the engines of several Peugeot and Citroën models manufactured between November 2017 and June 2018. All affected models can be found under the link to our archive below.

A spherical-collar disk is missing on the tie rod end of the steering gear with the Mini Clubman, Mini Cooper and Mini JCW Countryman manufactured from mid-March to early April 2019. The tie rod might wear off and break, leading to a loss of wheel control.

Recently, BMW has recalled some of its models for the same reason – see the BMW 2 Series, the BMW X1 and the BMW X2.

About the upcoming Volvo´s large recall we wrote this July – see the link below. At the end of October, this recall also appears in the Rapex alert system. The engine intake manifold could melt and deform with the Volvo V40, V40CC, Volvo S60 and Volvo V60 produced between 2012 – 2019. The fault could lead the engine to stop or even the engine bay to catch fire.

This week Mercedes is also recalling the GLC and C-Class models produced at the end of August 2018, as they may not have the towbar properly screwed on. The cross-member and the trailer could be completely detached from the vehicle.