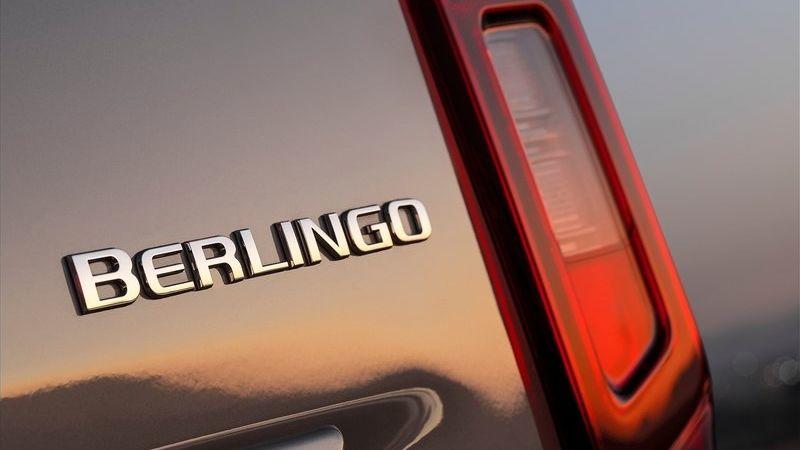 8 recalls for 12 models were issued by 6 carmakers in the 10th week of 2020. Three problems were announced by Opel, while Citroën, Mazda, Mercedes, Peugeot, and Renault reported one recall each.

The front passenger seatbelt may be defective with the Citroen Berlingo manufactured between July 2018 and November 2019. The same defect also occurs with the Peugeot Partner and Rifter from the same production period. The restraint function of the seat belt is impaired, which increases the risk of injury in the event of an accident.

Opel announced three recalls this week. Two with the Vivaro and Zafira Life vans, while one with the Insignia. Twice it was because of the risk of fire when leaking fuel or oil, once because of water penetration into the interior – see the links in the table below.