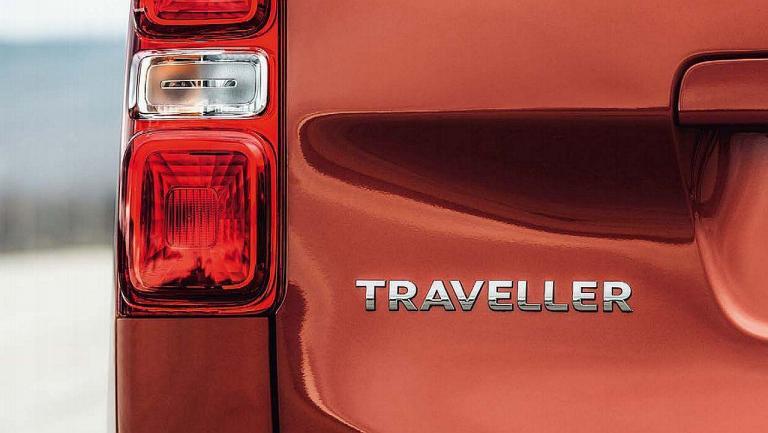 9 recalls for 10 models were issued by six carmakers in the 33rd week of 2020 through the Rapex system. Ford, Mazda, and Mercedes-Benz announced two actions, while Citroën, Peugeot, and Subaru issued one recall each.

The rear brake hoses may have been incorrectly attached and can become damaged with the Peugeot Expert / Traveler and Citroën Jumpy / Spacetourer vans manufactured between January 2016 and June 2019. For the same problem, both carmakers also recalled the Peugeot 208, Peugeot 2008 and DS3 Crossback about a month ago – see the link below.

Mercedes is recalling the A-Class and GLA models due to a poorly tightened rear axle bolts and the B-Class model due to a poorly welded seat frames. Subaru Forester may have trouble recognizing passenger seat occupancy.