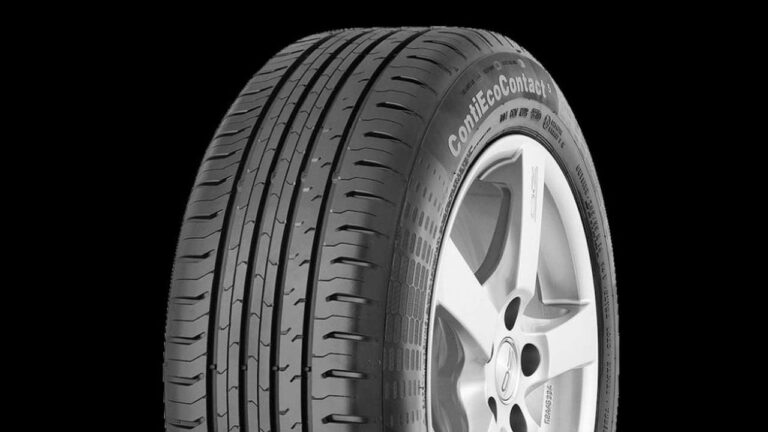 The company decided to take voluntary action after three sudden drops in pressure cases were reported, with one case resulting in “minor property damage”. There were no injuries related to this defect.

The German manufacturer states that the rare failures occurred only in cases where the tyres were used “repeatedly or for a long period of time under heavy load or overload conditions”. The tyres in question were manufactured between the 40th week of 2015 and the 2nd week of 2021. Continental has launched a voluntary tyre replacement programme “to avoid any potential risk to drivers of vehicles equipped with these tyres”.

The monitoring of Continental markets identified this condition only with VW Caravelle and Multivan. “Continental’s investigations have not identified any comparable occurrence of the defect when using these tyres on other vehicle types,” the manufacturer says. Owners of vehicles fitted with these tyres at the factory will be informed directly by the manufacturer.

The affected Continental tire can be identified as follows:

The last four digits of the DOT serial numbers indicate the production period (week/year). Affected tires will be replaced free of charge. No other tire sizes, production periods or product lines are affected.