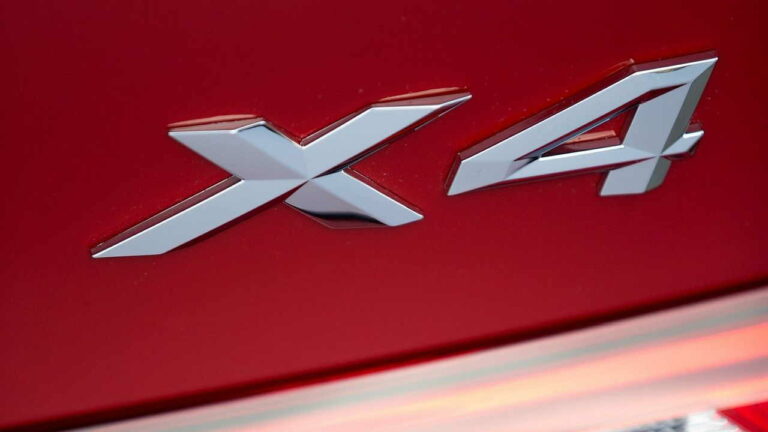 Common problems with the BMW X4

Some problems will only occur after many years of operation, others are related to technical solutions and forced the manufacturer to issue a recall. In the following overview, you will find the most common problems for the BMW X4, for which BMW has announced a recall through the EU Rapex system. For recalls and faults found in the UK scroll down.

If the problem is corrected in time, it may not affect the overall reliability of your BMW X4. However, the fault can often remain unresolved because the previous owner didn´t know about the recall or ignored the manufacturer’s letter.

The good news is that automakers usually provide unlimited time to correct such defects for free. Check to see if all of the potential problems with your BMW X4 have been resolved in the past. How to do it, we give advice on a special page.

Latest X4’s Issues in the EU 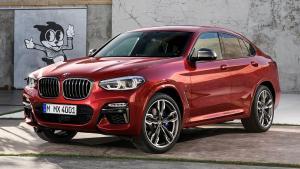 A vibration fatigue failure of the track rod may occur due to an exceptional bending load. Such a failure would lead … . 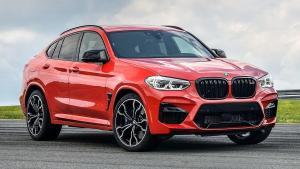 The cable connecting the hall sensor with the seat buckle might be too short. Consequently, the sensor might detach from the … . 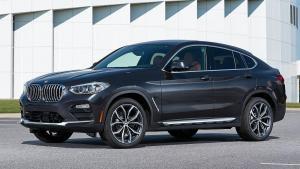 The screw connection from the passenger’s airbag to the instrument panel may not have been manufactured according to specifications. As a … .

Latest X4’s Issues in the UK