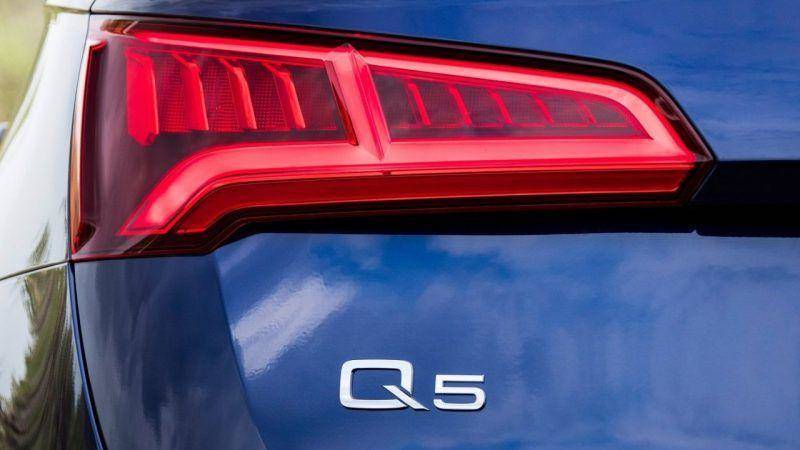 8 recalls for 17 models of 6 carmakers were announced in the 22nd week of 2019. Three recalls were issued by Porsche and two by Toyota. Audi, BMW, Lexus and Subaru had one recall each. In our motorcycles section, there are new recalls for the Yamaha YZF-R3 and Yamaha MT-03 motorcycles.

Audi Q5 models produced from July 2018 to March 2019 may have a master brake cylinder’s wall not thick enough. This can cause brake fluid leakage or failure of the entire hydraulic brake system. Due to brake problems, the Audi Q5 was already recalled last year – we wrote here.

The brake light switch may be defective with the Subaru Impreza, Subaru Forester, WRX STI and Subaru XV models produced between 2007 and 2017. The brake lights may fail, which could cause an accident. We wrote about this problem already three months ago – see the link below.

The Bavarian automaker recalls the BMW 1 Series, 3 Series and the smallest SUV X1 models because their positive battery connector may be damaged. This might result in a failure of the vehicle’s electrical system and engine during driving, potentially leading to an accident. The problem may occur on vehicles manufactured between December 2009 and October 2011.

Another German manufacturer appears on the Rapex list three times this week. Two recalls were announced for the Porsche Cayman and Porsche Boxster models. Vehicles manufactured between 2016 and 2019 may have an inadequate connection on the fuel-feed installation. In the event of a frontal collision, the integrity of the fuel-feed installation can be impaired, increasing the risk of a fire. Caymans and Boxsters made from October 2017 to May 2018 may also have poorly installed airbag sensors. The same problem may occur with the Porsche 911. With the Porsche Panamera made from 2016 to 2018, its power steering software may be defective.

Toyota and Lexus recalls several of their models due to driver airbag problems – see our Toyota archives and Lexus archives.

In our moto-recalls.eu section there are new recalls for the Yamaha YZF-R3 and Yamaha MT-03 announced.