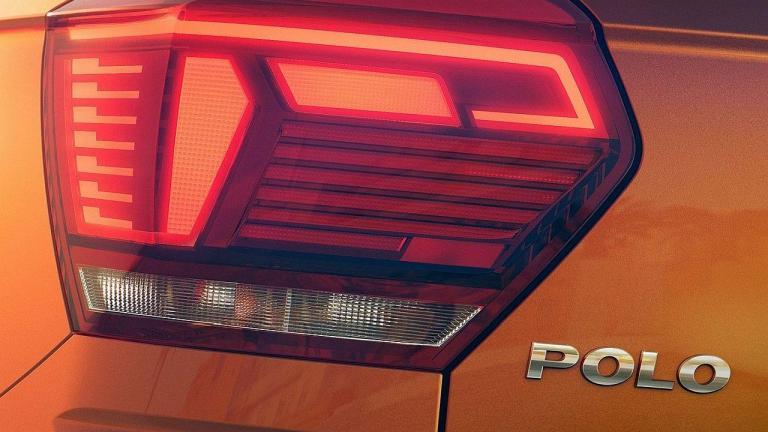 Eight recalls for 16 models were issued by 7 carmakers in the 15th week of 2020 through the Rapex system. Two problems were reported by Volkswagen, while Audi, BMW, Dodge, Honda, Isuzu, and Volvo announced one recall each.

With VW’s Polo manufactured from September 2019 to February 2020, the oil may be sucked into the brake booster, damaging its internal membrane. This may lead to the failure of braking power assistance, increasing the risk of an accident.

The screw connection between the steering shaft and the steering box may not have been tightened sufficiently and may loosen over time with the Audi Q7 with a production period between January 2015 and February 2019. This will impair the vehicle’s steerability, increasing the risk of an accident also with the Audi Q8 and VW Touareg. We wrote about the failure of the human factor in a separate article.

Last week, the BMW recalled the X6 SUV due to an inappropriately manufactured and fixed upper spoiler. This week, a BMW M6 Gran Coupe is being recalled due to a poorly bolted third brake light.