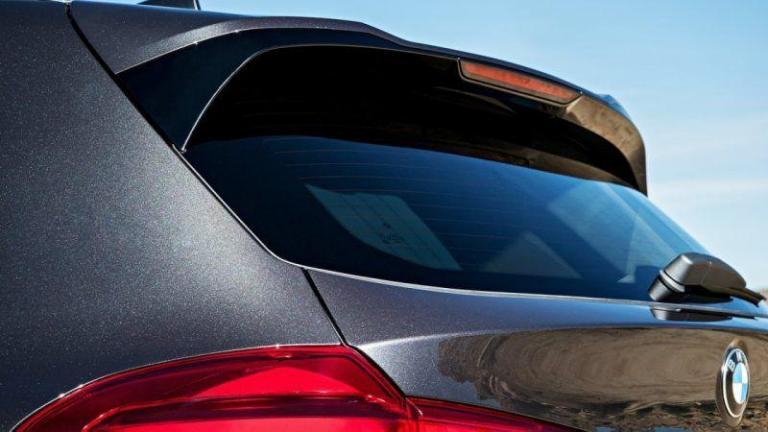 12 recalls for 31 models of 11 carmakers were announced in the 32nd week of 2019. BMW, Chrysler, Fiat, Lancia, Land Rover, Lexus, Mazda, Renault, and Seat issued one recall each, while Toyota and Honda had two each.

The screws for fastening the BMW X3‘s rear spoiler may not have been installed. As a result, the rear spoiler may detach in motion, endangering the following traffic. The recall concerns vehicles manufactured from April 2018 to February 2019. Rear-spoiler attachments have previously been also reported by Mercedes-Benz with the E-Class and GLE and by Volkswagen with the T-Roc.

Toyota announces another recall for its Proace Van. We already have 12 records in our database and some of them have been fixed several faults at once. The latest recall concerns the seatbelt buckle at the passenger side. With cars manufactured between 2016 – 2019, it may unbuckle unintentionally. The problem with the brake booster pump with the Camry, RAV4 and Prius models we mentioned above.

Also, the Range Rover Evoque is not a rare guest in the Rapex‘s recall lists – see all of them in our archive. The reason for its 10th recall is the possible failure of windscreen wipers with cars manufactured between 5 October 2018 – 4 April 2019.

Although Alpine is presented as a separate brand, it’s still a Renault. The third recall with the A110 model in a short time concerns the oil pressure regulator. Metal particles can block the oil pressure control solenoid valve in the ‘high oil pressure’ position, which may result in engine failure. Previously, it was recalled due to the poor attachment of the wiring harness and faulty bonnet lock.

Mazda announced four recalls at the beginning of July – we wrote here. One of them was related to poorly tightened wheel nuts with Mazda 3 model. Under the number A12/1216/19 now it appears in the Rapex list.

With the Honda Ridgeline (2016 – 2018) fuel may leak, with the Chrysler Pacifica (2017 – 2018) the ball joint of the front right lower control arm may be insufficiently secured. With the Lancia Ypsilon (2018), similar to Fiat 500 recalled previously, the front-right driveshaft could break in motion, while with the Fiat Fullback (2016), as before with the relative Mitsubishi L200, the running boards may be inadequately fixed.