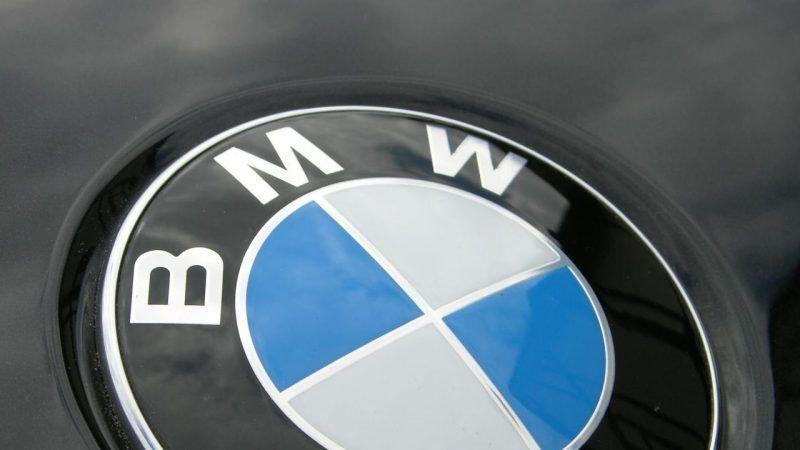 It is necessary to verify that these 15-to-20-year-old cars not have been fitted with a non-standard steering wheel with a potentially dangerous gas generator based on ammonium nitrate.

As has been said several times, vehicles equipped with an airbag from the bankrupted Japanese supplier Takata, are at risk of an explosion of the gas generator after the activation of the airbag. Its metal particles could seriously injure or even kill the occupants of the vehicle.

As stated by BMW’s spokesperson for kfz-betrieb.de, in Germany, where the recall affects 95,164 vehicles, there has not yet been a single accident related to this problem. In the BMW internal database, the recall is registered under the code 0032790200.