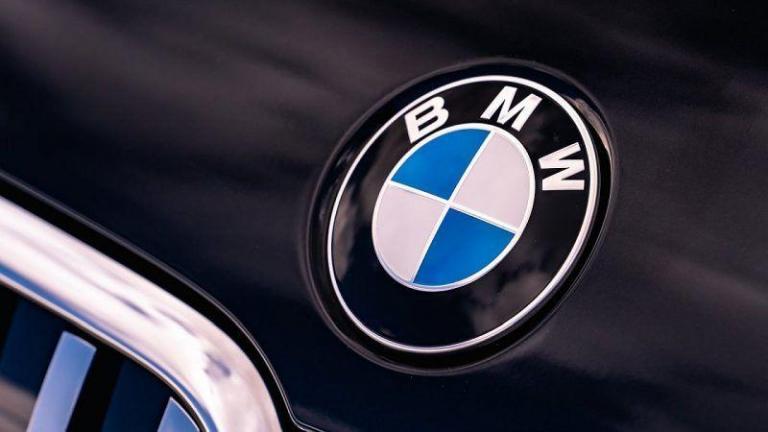 Two recalls for six models were announced by BMW and Mazda in the 34th week of 2019.

Due to “inadequate screwing”, the high-pressure pump could become detached and fuel may leak out from the BMW 7 Series, 8 Series, BMW M5, BMW X5 and BMW X7 manufactured between 18th July 2018 to 24th June 2019. This could lead to engine failure and increased risk of a vehicle fire.

While this is the first recall for the new 8 Series Coupe, the new BMW X7 SUV must return to the workshop for the third time. His recent recalls published via the EU Alert system Rapex involved the attachment of the front seats and the head airbags.

Another of the four recalls announced by Mazda at the beginning of July, which we wrote about here, is for the Mazda MX-5. The underbody paneling may be inadequately attached. With cars manufactured from May to July 2015, it could become detached and fall onto the road, potentially damaging the tyres and posing a risk to the following traffic.

In May, the Mazda MX-5 was recalled due to an automatic transmission software error which may result in the automated transmission shifting down unintentionally. This may cause the rear wheels to lock, increasing the risk of an accident. The fault may occur with vehicles manufactured from October 2016 to November 2018.