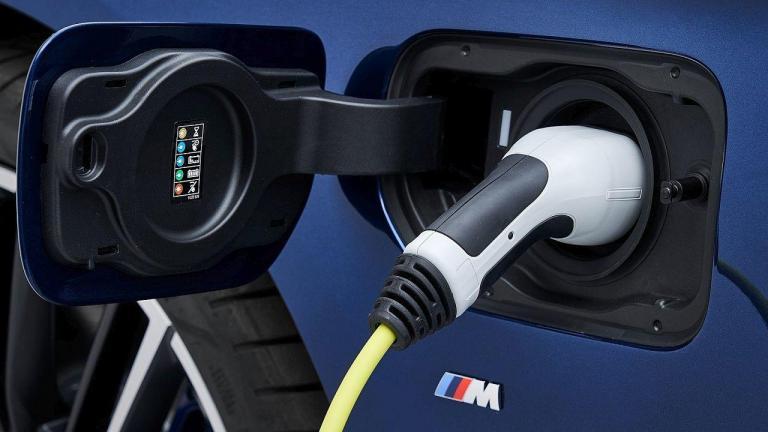 BMW recalls plug-in hybrids back to the workshops while stops delivering various models. Vehicle owners are strongly advised not to charge their cars at a charging station.

The problem was confirmed by a BMW at the request of the German Auto Motor und Sport magazine. The plug-in models of the BMW 3-Series, 3-Series Touring, X1, X2, X3, X5, 2-Series Active Tourer, 7-Series, 5-Series, 5-Series Touring, and Mini Countryman from the production period between March 13th to August 6th, 2020 are affected. There are around 4,460 vehicles worldwide. In Germany, around 1,000 vehicles are affected, of which only 100 are in the customer’s hands.

The internal controls revealed that the welds on a high-voltage battery were insufficiently cleaned during production.

“In rare cases – depending on the shape, size, and position of the welding bead – the contamination during the initial charging process could cause a malfunction, such as a short circuit in the high-voltage battery,” says BMW. For this reason, BMW has temporarily stopped supplying its plug-in hybrid models to customers and is organizing a recall to check the batteries.

Vehicles that are in the customer’s hands are currently not allowed to be charged at a charging station. Charging while driving is possible with some restrictions. According to BMW, the owners of the affected vehicles will be informed “promptly” and individually. No damage or injuries have been reported so far.

“The technical campaign will start shortly and includes the first check of the high-voltage battery with regard to the charging history and, if necessary, further measures,” a BMW spokeswoman told Auto Motor und Sport. The inspection in the workshop takes around 30 minutes, another possible repair takes correspondingly longer. The campaign is free of charge for the customer.

The number of recalls regarding defective batteries is increasing, as was the case recently with Ford.