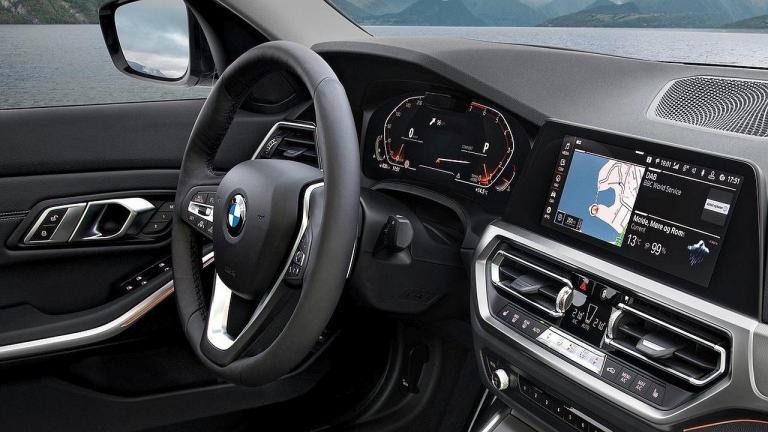 5 recalls for 9 models were issued by five carmakers in the 34th week of 2020 through the Rapex system. BMW, Citroën, Opel, Peugeot, and Porsche announced one recall each.

Due to exceptional bending loads, a vibration fatigue failure of the track rod may occur with the BMW 3-Series, BMW X3M, and X4M, as well as with the BMW Z4 manufactured between August 2018 to August 2019. Such a failure would lead to a loss of wheel control on one side of the vehicle, increasing the risk of an accident.

The tie rods can also be damaged under load with the small PSA Groupe vans. Peugeot Partner / Rifter, Citroën Berlingo, and Opel Combo, with a production date between 2 December 2019 and 18 January 2020 are in danger of losing directional stability and an increased risk of an accident.