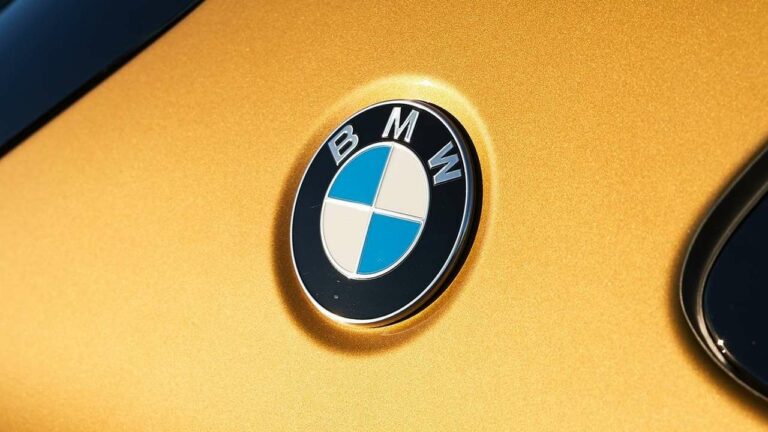 Eight recalls for 17 models of seven carmakers were announced via Rapex in the 27th week of 2022.

Two recalls have been announced by Toyota, one each by BMW, Ford, Kia, Mercedes-Benz, Mini and Volkswagen – see the table at the end of the article.

In addition, Volkswagen is recalling the new Multivan T7 due to faulty head airbags – see our particular article.

The micro gas generator inside the seat belt retractor may not have been manufactured to specification on several BMW and Mini model series produced in the first quarter of 2022. In addition to the risk of injury, sparking can occur if the pressure is released, increasing the fire risk. In total, over 33,000 cars are being recalled.

Mercedes-Benz is recalling older Sprinter vans (2006-2015) due to a possible airbag inflator explosion, metal fragments of which could injure the vehicle’s occupants. Volkswagen recalls 7,896 T7 Multivan’s for head airbags. Also on the list this week is the Volkswagen Grand California motorhome. On roughly 2,000 cars built between December 2019 and April 2021, the sunroof cover may completely detach and fall to the road.

Heavy loads can cause rear differential failure with Ford Ranger. Loss of drive or locking of the rear wheels can occur. The recall involves 43,545 pickups built from September 2018 through May 2019.

We previously wrote about the Kia EV6 recall in our article Hyundai and Kia recall the Ioniq 5 and EV6 electric vehicles. They can roll away on their own. The Hyundai Ioniq 5 mentioned in the article hasn’t yet been released on the Rapex list. Similarly, we’ve written about Toyota’s recall in the article The new electric Toyota bZ4X may lose a wheel. It can also happen with other cars…