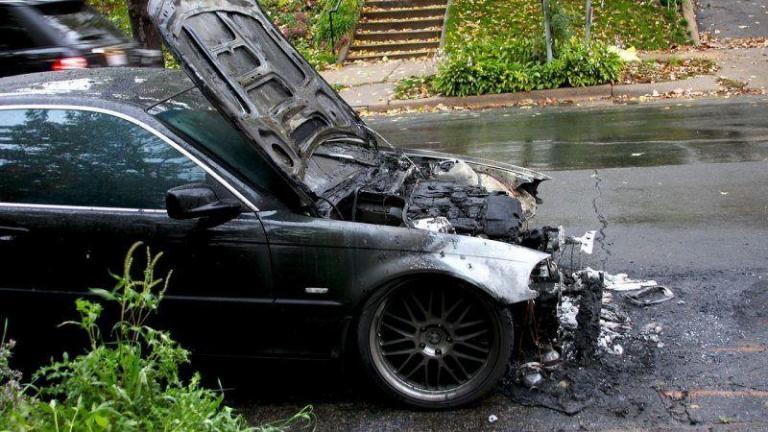 The exhaust gas recirculation (EGR) system cooler of BMW diesel engines may in some cases leak glycol liquid. According to a producer´s internal investigation, the combination of typical soot particles and high temperatures in the EGR module can lead to their smouldering.

According to BMW, the particles may in “very rare cases” melt the intake manifold and in “extremely rare cases” lead to a fire. Originally, the problem occurred in South Korea, where the local authorities registered more than 30 cases when the engines have caught fire and the cars went up in flames. In South Korea, the automaker has voluntarily recalled around 106,000 diesel vehicles earlier this year. In August the recall was extended to the European market and included 323,700 vehicles – we wrote here. This week, BMW has decided to recall a total of 1.6 million vehicles.

Depending on the type and model, the recall will include both four-cylinder and six-cylinder diesel engines. Four-cylinder engines were manufactured from December 2014 until August 2016, the six-cylinders from July 2012 to June 2015. Some models of the series 1, 2, 7 and X1 built as early as 2010, will also be inspected.

BMW said in a statement “During a further examination of engines with a similar technical setup, the BMW Group analyzed individual cases that were not included in the original technical campaigns. These individual cases posed no significant risk to our customers. Nonetheless, the BMW Group decided to further reduce even this minor risk by expanding the country-specific technical campaigns”.

If you are unsure whether the recall is also applicable to your model, contact your nearest BMW Authorized Dealer for further details. How to do it, we advise here.