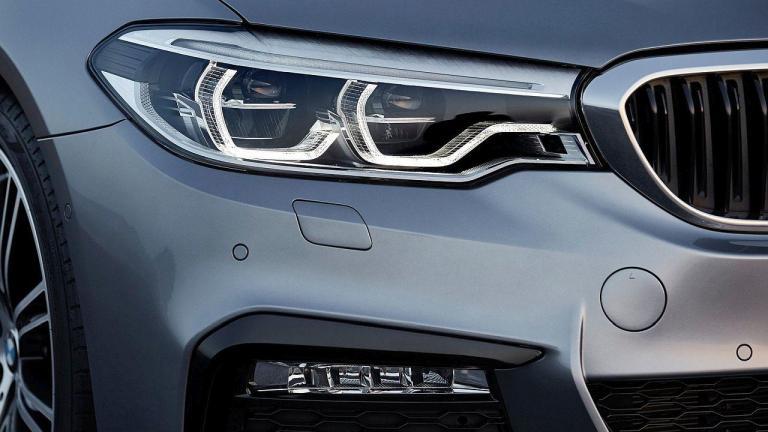 BMW has expanded an existing recall due to problems with the EGR cooler for the third time. Approximately half a million cars may currently be affected.

In August 2018, BMW started a recall due to a possible fire risk. In individual cases, glycol could leak from the exhaust gas recirculation (EGR) cooler and ignite in the hot exhaust gases and oil residues. In November 2019, BMW extended this campaign for the first time (we have informed about both recalls – see the links below).

In December 2020, the recall expanded to include additional four-cylinder and six-cylinder diesel engines, as a BMW spokeswoman confirmed to the German website Asp-Online. According to the Federal Motor Transport Authority (KBA), model series 1, 2, 3, 4, 5, 6, 7, X1, X3, X4, X5 and X6 produced between 2016 and 2017 may also be affected. For the first time, Mini is also listed in this recall.

Update November 2022
In the new notice to BMW owners about the recall with the manufacturer’s code “0011530600”, the current G0x series (BMW X models), G1x (7 and 8 series) and G3x (5 and 6 series) are also already listed. The related warning in the Federal Motor Transport Authority (KBA) database published three years ago has indeed been extended with the new recall code. However, the date of manufacture and the number of affected vehicles in Germany still need to be adjusted. Whether the database entry with the reference number “008124” will be modified in this respect is “currently being clarified”, a spokesman for the KBA said when asked by the kfz-rueckrufe.de website. It is, therefore, still the case that just over half a million of the affected cars in Germany date from 2010 to 2017.

The various recall codes (already more than 25!) have been added to the original KBA protocol, especially in recent weeks. All of them have the status “monitored”, i.e. they are mandatory updates. Some customers are being called for a second time to replace the exhaust gas recirculation cooler or for a software update. Due to the many model series, engine and control unit generations and homologation variants involved, there is no one-for-all solution for the vehicles concerned. Therefore, a visit to the workshop may not be the last time this problem occurs.

In April 2021, Toyota also announced a recall due to the EGR cooler leakage. Its diesel engines with the code “WW” come from BMW. We wrote about it in the article Toyota recalls 122,000 Diesel engines due to the risk of EGR cooler fire (week 13/21).

The exhaust gas recirculation cooler will be checked for leaks at an authorized service centre and replaced if necessary. The manufacturer estimates that the inspection and possible repair will take about one working day.

Due to the fire risk, BMW has recently also recalled some of its plug-in hybrid models – see the links below.