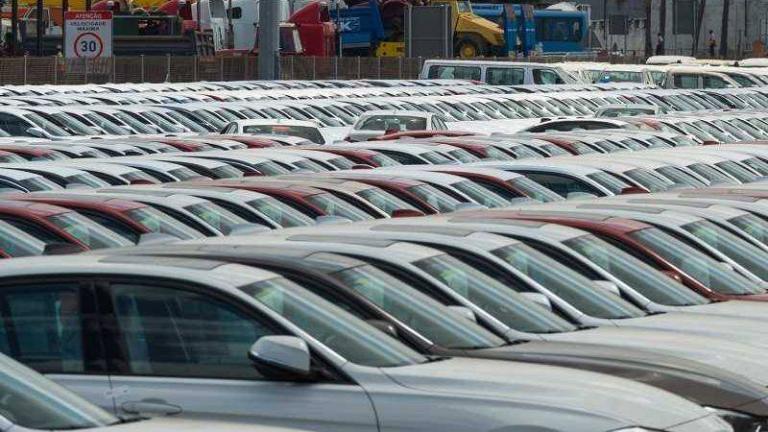 14 recalls for 32 models of 13 manufacturers were announced in the 29th week of 2019. Two recalls were reported by Dodge, while Alpina, Audi, BMW, Fiat, Jeep, Mitsubishi, Nissan, Porsche, Škoda, Subaru, Volkswagen, and Volvo had one recall each.

Volvo recalls almost its entire model line with four-cylinder two-liter diesel engines produced between 2014 and 2019, on which the EGR cooling circuit may not be robust enough. As a result, an unexpected amount of soot may be generated, leading to increased risk of a fire in the engine compartment. The recall includes the S60, S80, S90, V40, V60, V70, V90, XC60 and XC90 models – see our archive by models.

BMW has announced a recall for more than 526,000 5-Series and 6-Series models (E60, E61, E63 and E64) manufactured from February 2002 to July 2010, where the corrosion may occur at a screwing connection between the battery positive line and the trunk floor. This can result in increased contact resistance, potentially leading to malfunction of the power supply and increased risk of fire.

We have informed in advance about these two major recalls in a separate article – see the links below. The recalls appeared also in the Rapex rapid alert system this week.

BMW had a similar recall due to battery cables for 1 Series, 3 Series, X1 and Z4 models last May. We wrote about it in the Weekly Overview No. 22/19 and we mention it because this week is the same issue reported by the Alpina D3 Bi-Turbo (2009 – 2011), which is based on one of the previously recalled models.

With the Audi Q5 manufactured between July 2015 and December 2018, the wheelhouse trims may not have been adequately attached to the vehicle and may fall off while driving.

The same gearbox problem as with the Mazda MX-5 earlier is now being reported with the relative Fiat 124 Spider produced from February 9, 2017, to March 15, 2018. Defective software may result in the automated transmission shifting down unintentionally.

With the Porsche Panamera (2009 – 2016) there is a possibility of a short circuit in the air conditioning control system, which is leading to an increased risk of fire. Let’s not forget that in May Porsche already recalled the Panamera from 2016 – 2018 due to a possible sporadic power steering failure.

The Screws, rivets and adhesives

Five automakers reported problems with fixing some parts of its cars. Seats may be poorly screwed with Jeep Cherokee (2018) and Skoda Kodiaq (2018), the rivets fixing the side step shades may corrode and fracture with the Mitsubishi L200 (2015 – 2016), while brake pedal may fall off with the Dodge RAM (2017 – 2019). With the latter, the rear driveshaft is also defective and may break.

With the Volkswagen Passat (2014 – 2018) and Arteon (2017 – 2018), in the event of a repair, the adhesive joint between the sunroof cover and the sliding roof may be fitted incorrectly due to an ambiguous indication in the replacement parts catalogue. As a result, the sunroof cover could detach in motion.