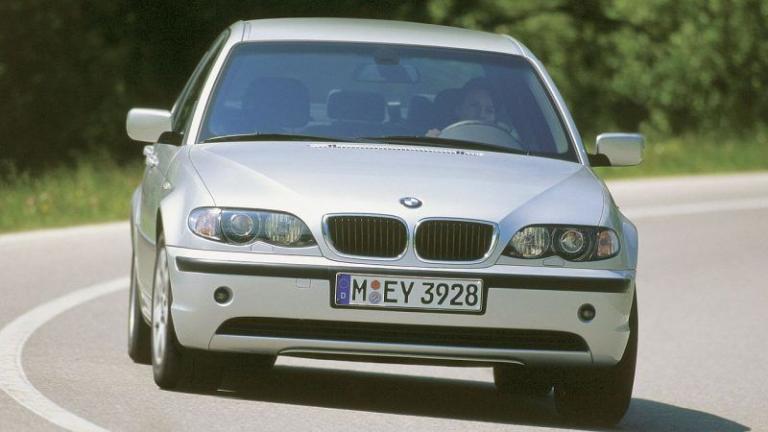 It is possible that a former steering wheel or airbag exchange was carried out on vehicles built from 7 April 1999 to 10 December 2003.

According to the German Federal Motor Transport Authority (KBA), there is a risk that due to a fault in the front airbag inflator, uncontrolled deployment and detachment of metal fragments may occur, which may injure occupants.

BMW assumes that only a small part of the affected vehicles will need to replace the driver’s airbag, a maximum of 20 percent, as said a company spokesperson to autoservicepraxis.de website.

According to KBA information, the recall includes 66 229 vehicles worldwide, of which 22 553 are registered in Germany.

The examination of the vehicles or a possible replacement of the airbag can take up to half an hour.