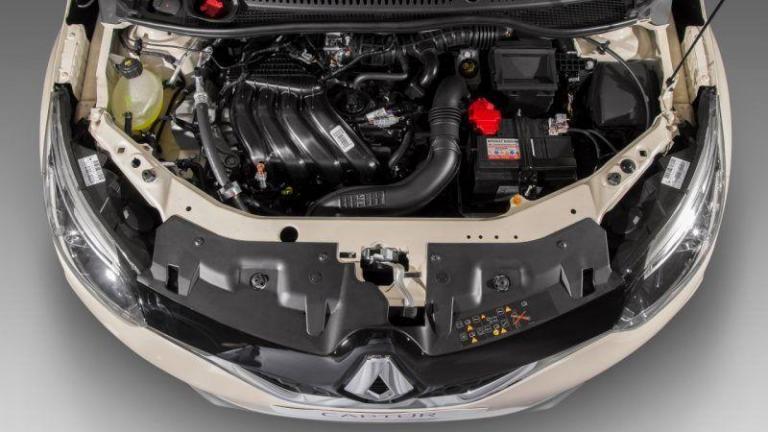 10 recalls for 27 models of 9 manufacturers were added to the Rapex rapid alert system in the 2nd week of 2019. Ford announced two new recalls, while Audi, BMW, Dacia, Mazda, Mitsubishi, Opel, Renault, and Toyota issued one action each.

Almost two-month production of the Renault Captur, Renault Clio and Renault Kangoo (made from February 20, 2018, to April 14, 2018) may have a poorly welded catalytic converter, through which exhaust gases can escape into the engine compartment. The same defect occurs with Dacian Logan, Logan MCV, Sandero, Dokker and Lodgy manufactured from March 1 to April 7, 2018.

With the BMW X3 produced from March to August 2018, the screw connection on the steering spindle may not have been sufficiently tightened. The screw connection may consequently detach, leading to a loss of steering. For the new BMW X3, it is not the first case. In October, a recall was announced for the vehicles produced from April to June 2018 due to the defective coating of the rear brake caliper piston – we wrote here. With the BMW X3 produced from July 2017 to February 2018, the rear spoiler could become detached at high speeds endangering following vehicles – we wrote here.

At the end of December 2018, Volkswagen recalled several models due to poorly welded headrests fitting. Even then we wrote that the problem would seem to affect the models of the VW´s sister brands. For Audi A3 and Audi Q2 produced between the 22nd and 31st week of 2018, this assumption is now confirmed by Rapex.

Three issues in one recall will be addressed at Toyota’s ProAce model year 2016-2018 vans. Two of them concern the screw connections on the suspension, just like with BMW, the third is due to the defective A/C compressor pulley.

The model year 2016 – 2018 was not good even for Opel and its Astra model. For vehicles equipped with a 1.6-liter diesel engine and a manual gearbox, the brake master cylinder might get contaminated by foreign material particles which come from the clutch slave cylinder sealing. This would mean a loss of pressure in the braking system and a reduction in braking power where the brake pedal is applied slowly and constantly.

The most individual models are recalled by Mazda and Ford in the second week of 2019. The Japanese carmaker is recalling due to the airbags problems with Mazda 2, BT-50, 6, CX-7, CX-9 and RX-8. Blue oval reminds again through the Rapex system its earlier recall due to the defective clutch pressure plate on the C-Max, Focus, Kuga, Mondeo, S-Max, Galaxy and Transit Connect models with a production date of 30 June 2016 to 30 May 2018.