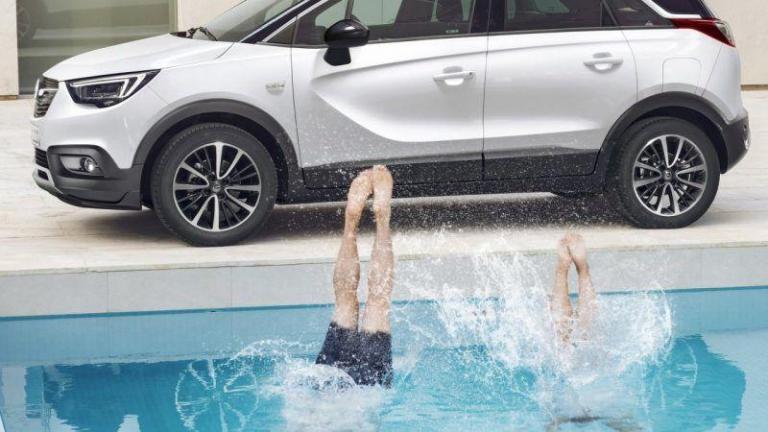 Six recalls for 13 models of six carmakers were announced in the 18th week of 2019. Two recalls were issued by Opel, while Alfa Romeo, Honda, Lexus, Mercedes-Benz, and Toyota had one recall each.

With the 2019 Opel Crossland X model, the rear axle bolts may be defective and could break. This could lead to loss of control over the vehicle. Opel’s second recall concerns the Combo model, made between September 2017 to February 2019, due to a possible misalignment of the ratchet on the handbrake lever latching mechanism. As a result, the handbrake may not engage or could disengage by itself. For a similar reason, Volkswagens Polo and Seats Ibiza and Arona were also recently recalled.

With the parking brake is also related the recall for Mercedes C-Class and GLC F-Cell produced from 6/2017 – 11/2018. The sleep mode functionality of the electronic parking brake within the electronic stability programme (ESP) software may be defective. As a result, the brake lights may be permanently activated or the ESP function could be deactivated.

Alfa Romeo announces this year’s third recall for the Stelvio and Giulia models. This time, for the vehicles manufactured between November 14, 2018 – February 7, 2019, where the seat guides may be inadequate. The seats may be wrongly positioned and could become detached in motion, increasing the risk of an accident.

The emergency calling system may not be correctly installed with the Toyota RAV4 and Toyota Corolla models produced in 2018 and 2019. The same problem can be found with Lexus UX and Lexus ES models, where also the “e-call” system would not be activated in the event of an accident. In January 2019, Mercedes-Benz recalled several of its models for the same reason and a month later, Volvo also announced a recall due to the faulty e-call system.

Honda announced a repeated recall for the Civic (2001-2005), Accord (2004-2006) and Odyssey (2004) models through the Rapex system during the 18th week of 2019. Replacement service parts used in the previous recall may be defective. If the front passenger airbag is activated, excessive internal pressure can cause the inflator body to burst. Metal fragments can pass through the airbag cushion material, which can cause injury to passengers.