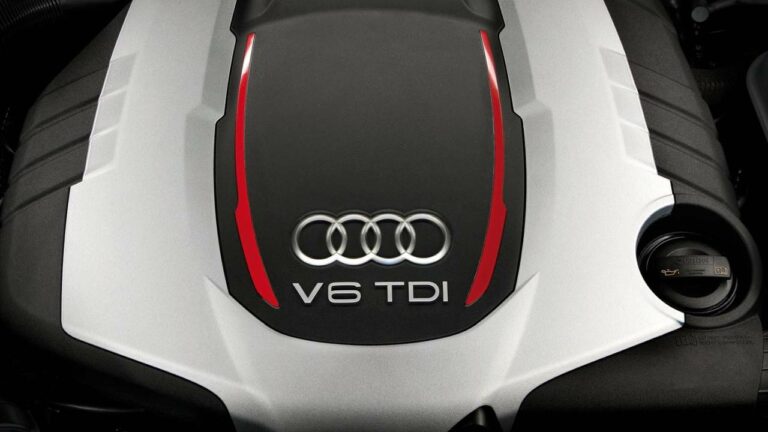 Four recalls for 10 models of four manufacturers were announced via Rapex in the 33rd week of 2021.

Audi, Hyundai, Mazda and Subaru have one recall each.

The removal of illegal software to reduce emissions in Volkswagen diesel engines, known as “Dieselgate”, has been ongoing since 2015. Large V6 TDI and V8 TDI engines have also been recalled since November 2018. While the original issue concerned Euro 5 engines, the larger diesel is expected to meet the Euro 6 standard. The recall reappeared in Rapex this week again, and France is listed as the notifying country.

Let’s take this opportunity to briefly recap which brands and engines are affected by the “Dieselgate” and how the scandal has evolved over time.

In September 2015, it was revealed that VW had used illegal software to manipulate emissions measurements in more than ten million diesel engines worldwide. The software manipulation involved vehicles from all the Group’s brands (VW, Audi, Skoda, Seat) with 1.2 and 1.6-litre diesel engines and 2.0 litre TDI EA189 series with Euro 5 emission standards.

In November 2017, the German Federal Motor Transport Authority (KBA) ordered a recall for the VW Touareg II (internal code 23Y3) due to an unacceptable software modification. For the first time, the action concerned the Euro 6 TDI 3.0-litre engine from the 2014 to 2017 model years.

In May 2018, the KBA ordered the recall of approximately 60,000 diesel Macan (code AJ07) and Cayenne (code AH09) models due to illegal software. The affected vehicles are also equipped with a 3.0-litre V6 TDI engine.

Does the problem affect my vehicle?

You can find out if the software update affects your vehicle by entering the VIN on the manufacturer’s website.

This week’s three other recalls concern a fire risk with the Hyundai Ioniq electric vehicle, a poorly fastened rear stabilizer with the more than 600,000 Subaru XV SUV, and a possible injury from a logo on the steering wheel of the first-generation Mazda 3. We wrote about this problem in a separate article: Logo fragments from the steering wheel of 264,000 Mazda3s can injure passengers.