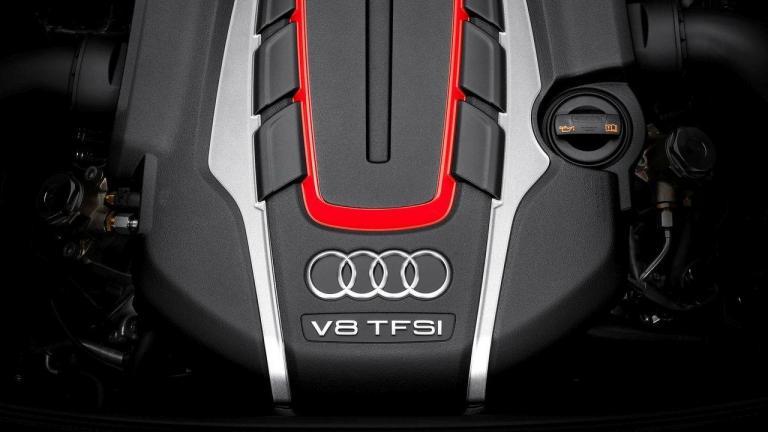 3 recalls for 4 models were issued by three manufacturers in the 39th week of 2020 through the Rapex system. Audi, Jaguar, and Volvo announced one recall each.

More than 30,000 Audi A8 models (D4 series) and its sporty S8 version may have a problem with the wire coil profile used in the radiator tank seal, which may be deformed due to the very variable temperatures within the engine compartment. There is a risk of fire if the seal comes into contact with hot components. The recall only applies to cars equipped with a 4.0 TFSI engine.

The bolts in the Battery Disconnect Unit (BDU), a part of the High Voltage (HV) battery, are not torqued according to the specifications with the Volvo XC40 PHEV 2020 model year hybrid models. As a result, the car may not be able to charge, to drive, or to start, increasing the risk of an accident.

Electric cars and hybrids have recently had several recalls – see our archive:

With the Jaguars XJ from 2009 to 2019, the Restraint Control Module (RCM) can be reverted to a default level calibration in case an update is unsuccessfully undertaken. As a result, the Supplementary Restraint System (SRS) may fail to correctly deploy the front airbags in the event of an accident, increasing the risk of an injury.